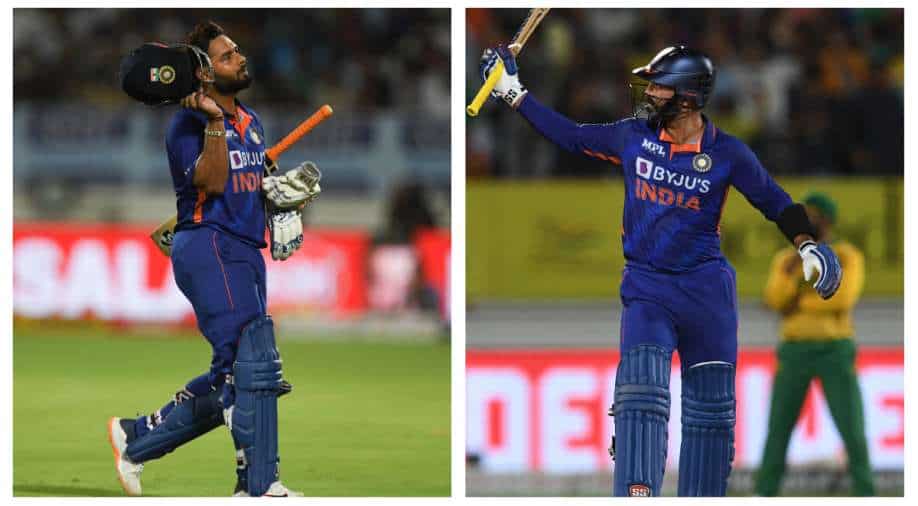 India and South Africa were involved in a closely-fought five-match T20I series in the former's own backyard, which ended tamely with the fifth and final encounter being abandoned on Sunday (June 19). Due to persistent rain in Bengaluru, the final match of the series led to a no-result, however, Rishabh Pant-led Men in Blue had a lot of takeaways from the series.

The return and form of Dinesh Karthik, who made a comeback in the Team India setup after almost three years, made heads turn. DK returned with a tough 21-ball 30* in the second T20I and was the Player-of-the-Match in the fourth and final encounter, in Rajkot, which helped India level the series 2-2 before the final game resulted in no winner. Thus, calls have intensified for him to be a part of Rohit Sharma-led India's 2022 T20 World Cup squad.

Speaking to Star Sports, Pathan picked star batters KL Rahul, Rohit Sharma and Virat Kohli in the top 3 of his World Cup playing XI. “In Australia, you need powerful starts because the ball swings and seams a lot. So you need a player who has a lot of experience,” Pathan said. "Kohli may not have performed well so far but in Australia, he has scored a lot of runs,” he added.

Further, after picking the likes of Suryakumar Yadav and Hardik Pandya, Irfan chose DK over Pant and mentioned his all-rounders in Ravindra Jadeja, Harshal Patel (who can bat a bit) and Bhuvneshwar Kumar before ending his XI with Yuzvendra Chahal and Jasprit Bumrah.

ALSO READ | Dinesh Karthik: The finisher who is far from finished