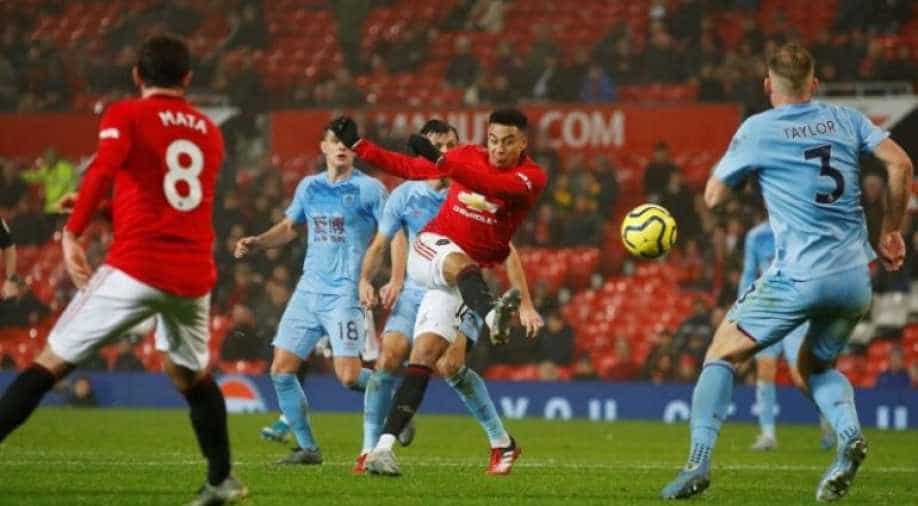 The Red Devils at the moment are in fifth place. They are behind Chelsea, they trail by 6 points.

Manchester United was beaten by Burnley 2-0 in their home ground at the Old Trafford stadium on Wednesday. This is their third defeat in the last four matches in the Premier League.

Ole's team was struck by Chris Woods's opening goal and Jay Rodriguez's second-half goals shattered the team's hopes for a league win. They hope for settling for a Champions League spot now.

Not our night at Old Trafford.

The Reds had the ball in the net late on through Shaw, but it was ruled out for a foul in the build-up.#MUFC #MUNBUR

Solskjaer did not defend his team, in fact, he accepted the flaws in the team while the play was on.

"We have got to hold our hands up and say it wasn't good enough. In the first half, we created some half openings but we were not sharp enough to take our chances," Solskjaer said.

The Red Devils at the moment are in fifth place. They are behind Chelsea, they trail by 6 points.

Some subtle but significant shifts in the #PL table after Wednesday's action... pic.twitter.com/F103QPEhHO

The loss brings new job security fears for Solskjaer as his team hit a new low record, United's tally in points table (34 points) is the lowest since 1989-90.

Manchester United lacks confidence in the team, they will have to be quick in terms of gathering their scattered confidence before facing the winner between Watford and Tranmere in the FA Cup fourth round.

In the EFL Cup, Ole's Manchester United will look to overturn Manchester City's 3-1 scoreline in the second leg of the semifinals on Thursday.