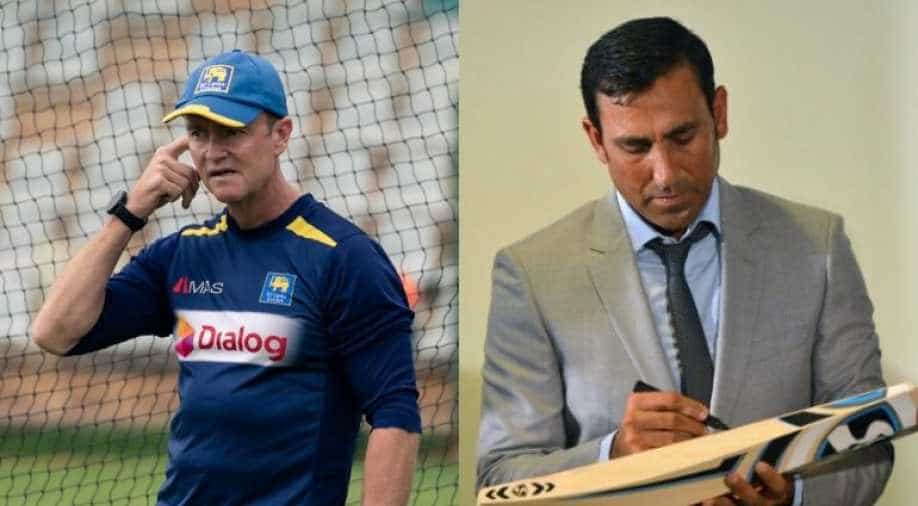 PCB and team management refuse to comment on Grant's 'knife to my throat’ charge against Younis Khan Photograph:( AFP )

Younis Khan is currently Pakistan's batting coach and he along with the board have refused to comment on the claim.

The Pakistan Cricket Board and team are currently focused on their tour against England and have refused to comment on former batting coach Grant Flower's revelation regarding Younis Khan.

Also read: ‘Younis Khan held a knife to my throat’: Grant Flower on his stint as Pakistan batting coach

According to former Zimbabwe cricketer Grant Flower, who was Pakistan’s batting coach between 2014 and 2019, made a shocking claim as he said Younis Khan once disagreed with his batting tips so much that he brought a knife to his throat and then-Pakistan coach Mickey Arthur had to intervene.

“Younis Khan… quite tough to master,” said Flower on Following On Cricket Podcast. “Obviously, a brilliant career. I remember one incident in Brisbane, during the Test, at breakfast, I tried to give him a bit of batting advice, not that my career was anywhere near his regarding stats, as he is the highest scorer in Pakistan Test cricket.

“But he didn’t take kindly to my advice and brought a knife to my throat, with Mickey Arthur sitting alongside, who had to intervene. Yeah, it’s been interesting. But that’s part of coaching. It makes it a hell of a journey, and I’ve really enjoyed it. I’ve still got a lot to learn, but I’m very fortunate to be in the position I am.”

Younis Khan is currently Pakistan's batting coach and he along with the board have refused to comment on the claim.

However, a source in the board told the PTI that the incident took place during 2016 tour of Australia and was not a serious case of a threat as hyped by Flower, it was just a friendly banter on the breakfast table.

“But the impression being spread by Grant Flower is not entirely true. Younis apparently had jokingly picked up the butter knife and waved it around telling Grant to just let him have his breakfast and not give advice at the breakfast table,” the source said.

The source said that it was saddening for the board to see their former staff disclose private information just to get attention. He said: “They also tend to add salt and pepper to incidents to grab headlines,”