'On what front are Australia the No. 1-ranked Test team?' - Gautam Gambhir questions ICC's rankings system 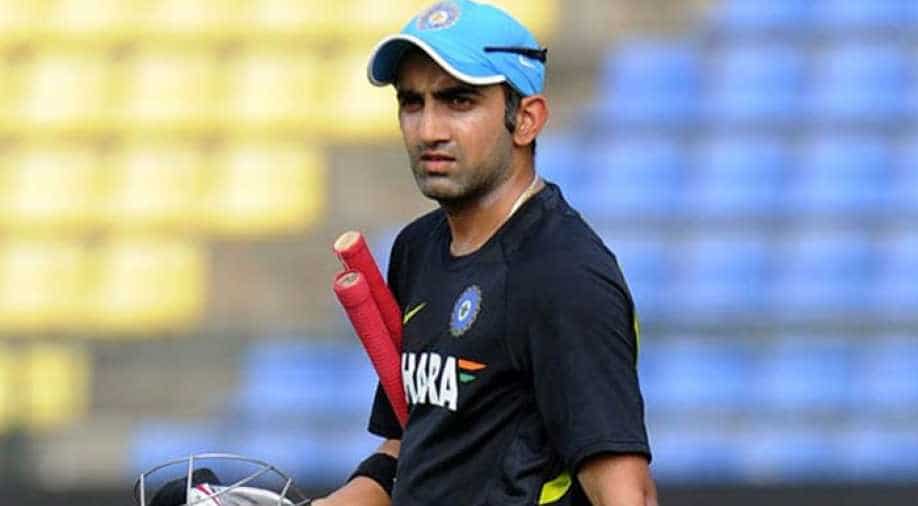 Former India opener Gautam Gambhir has slammed the International Cricket Council’s ranking system as the World Cup winner questioned Australia taking the numero uno spot in the latest Test rankings. Gambhir is of the view that Team India has had a much greater impact in the longest format of the game with away wins, especially in Australia. The southpaw further questioned Australia’s new number one tag while opining that the Baggy Greens have been ‘absolutely pathetic’ in the sub-continent.

India ruled the Test rankings chart for 42 months before the latest ICC rankings removed the points that the teams accumulated from 2016-17 season.

"India have yielded the top spot for the first time since October 2016. This is largely because India had won 12 Tests and lost just one Test in 2016-17, the records of which were removed in the latest update," an ICC statement said.

While Australia moved atop the Test rankings chart, New Zealand bagged the second spot pushing India down to the third place.

'For me, India should be No. 1': Gautam Gambhir

"No, I am not surprised (India slipping to No. 3). I don't believe in points and ranking system. Probably the worst was there in the World Test Championship... that you win the same points when you win a Test match away from home. That's ridiculous," Gambhir said on the Cricket Connected show.

"Yes, absolutely. 100 per cent. If you have to see from the overall impact point of view, India have lost series away from home but won against Australia. Hands down, they have been the most competitive side. They won a Test in South Africa, won a Test match in England... not many countries have done that.

"For me, India should be there (No. 1) because Australia... I have serious doubts. On what front have you given Australia the No. 1 ranking? They have been absolutely pathetic away from home, especially in the sub-continent."

India’s defeat to New Zealand in the two-match Test series didn’t help their cause but there were many eyebrows raised after ICC’s latest Test rankings were released.