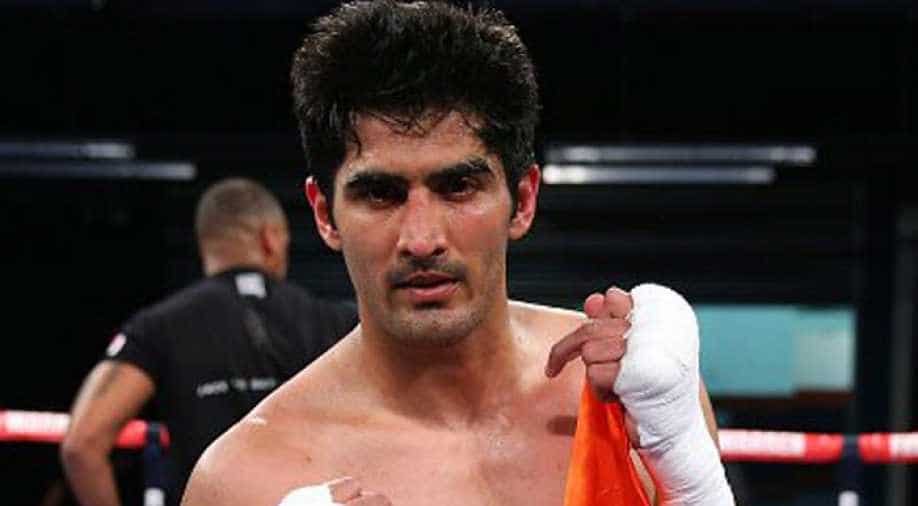 The celebrity endorsements have definitely helped different poker players in India push their cause in the country.

Often being criticised, misunderstood, or simply put in the same box as gambling, the growth of poker in India has been fraught with several challenges. While the leading economies of the world have been cashing in on the growing popularity of this skill-based game, the attitudes and perceptions in India could use a little lift.

To the same end and to further help poker gain its due recognition and prominence in the industry, different celebrated sports personalities have, in the recent past, come up in the support of poker, appreciating the skill involved in the game.

Recently, poker found some support in India, in the words of the Chess maestro, Vishwanathan Anand. Confessing his admiration for the skill-based game, the Indian chess grandmaster and former World Chess Champion had drawn parallels between poker and chess.

Anand’s words of encouragement are also echoed in the sentiments shared by Vijender Singh. Winning the first-ever Olympic medal for an Indian boxer, Vijender Singh has also been knocking out the regressive perceptions against poker.

In his support for the game, Vijender Singh said, “Poker is an interesting and gripping game, perhaps just like boxing. In fact, nobody is a born boxer and it is only after years of rigorous training and self-discipline, does one become excellent at it. Furthermore, when someone is in the ring, your individual skills alone will not guarantee success. The ability to read the moves of your opponent ahead of time or to gauge their strategy etc. governs the fate of the game. Same holds true for poker. As a mind game, poker players have to invest a lot of their time in deepening their understanding of the game. Furthermore, the outcome of the game is also determined by the ability of poker players to pre-empt the moves of their opponents and come up with the right strategy while the game is on.”

The celebrity endorsements have definitely helped different poker players in India push their cause in the country. The celebrity support only follows the legal sanction provided by the Supreme Court of India.

Back in the year 1996, the Apex Court had clearly distinguished between gambling and other games that involve skill. As per the Supreme Court of India, the games involving skills, including the card games like Rummy and Poker, don’t fall under the same ambits as gambling and hence, should be treated differently.

Skill-based games like poker, as per the Apex Court, don’t fall under the ambits of gambling and hence, are completely legal. With the legal sanction and a passionate community, poker as an industry has been growing in India. In fact, the present day start-up wave has only up the ante for poker. Poker start-ups in India are worth well over $120 million, only slated to grow in years to come.

Further support in the favour of poker, especially its online version came into force after the Nagaland Act of 2016. The Act further open doors for various newer format games to get licensed and have audiences participate in various games involving skill, such as Soduku, Poker, Fantasy sports and more.

The same has largely contributed towards the growth of poker in India. In this age of digitisation, the game has found an easier way to reach out to users, with its online variant.

In fact, the poker start-ups in India are worth over $120 million. Online poker platforms, such as PokerBaazi, make it easy for the Indian poker enthusiasts to connect with like-minded people and enjoy their favourite action-packed game, online.

In addition to helping users monetise their poker skills online, the platform also takes care of the overall experience. It provides a number of online resources, webinars and videos of poker pros, to help poker amateurs up their game and graduate to the level of poker pros, along with adding a stream of revenue.

In addition, the platform pays complete heed to the states that don’t permit monetary stakes in gaming. To the same end, residents Assam, Orissa, Gujarat and Telangana are not eligible to game earnings at PokerBaazi, and verification is done through Aadhaar authentication.

These have been some of the key aspects that drew Vijender Singh to the platform, as its brand ambassador. He further adds, “PokerBaazi, as India’s most trusted online poker platform, helps poker aspirants up their game, by providing tutorials and webinars, where they can learn the best strategies of poker pros.

As a platform, PokerBaazi is dedicated to not only promote the game but also the skill and it gives me immense happiness to be associated with the same.”