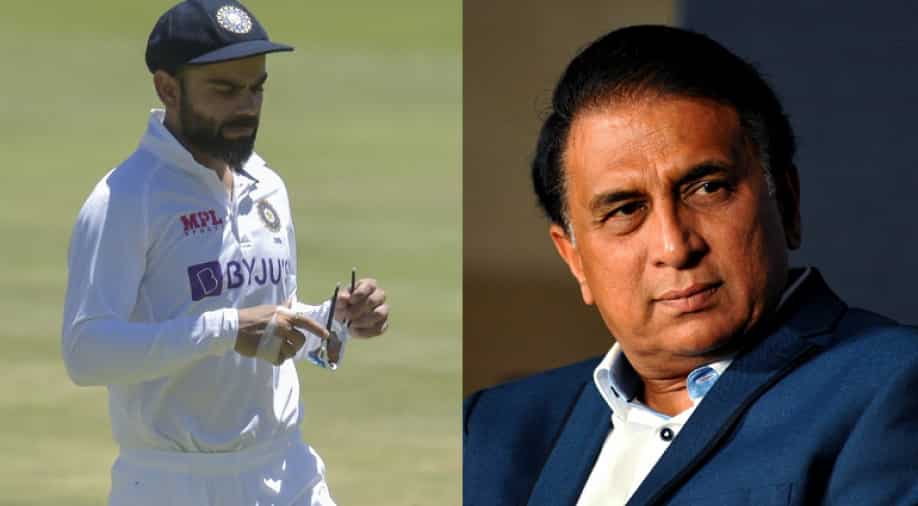 Gavaskar, who had earlier backed KL Rahul to be the vice-captain in the longest format, feels selectors will have to engage in a long debate on whom to appoint as the next Test skipper of the side. The batting legend feels Pant can be an ideal candidate for captaincy considering he is a regular across all formats and has the leadership qualities.

"It's going to be quite a debate as far as the selection committee is concerned as to who should be taking Indian cricket forward. First of all, it should be someone who is an automatic pick across all formats of the game. Once that happens, it will be a lot easier. If you ask me, I am still staying, I would look at Rishabh Pant as the next India captain,” Gavaskar said on India Today.

Pant has been a consistent performer for India in Tests over the last few years and has scored runs in all sorts of conditions. After being criticised for throwing away his wicket in the second innings of the second Test against South Africa, Pant silenced his critics with a stunning unbeaten century in the recently-concluded third Test. He scored an unbeaten 100 off 139 balls, however, his efforts went in vain as South Africa won the decider by seven wickets to take the series 2-1.

Pant has been backed by many as a future superstar of the Indian team but has been often criticised for throwing his wicket away with careless batting at crucial junctures. However, Gavaskar believes the added responsibility of captaining the side can help inspire a change in his approach.

"For one reason only, just like Rohit Sharma was given the captaincy of Mumbai Indians when Ricky Ponting stepped down, look at the change in his batting after that. Suddenly the responsibility of being captain made him convert those beautiful cameos of 30s, 40s and 50s into hundreds, 150s and 200s. I think that sense of responsibility given to Rishabh Pant will help him score many more of that wonderful hundred he scored at Newlands," Gavaskar explained.