'Not a good place to be at': Ravindra Jadeja's post from hospital as he undergoes scan on injured knee 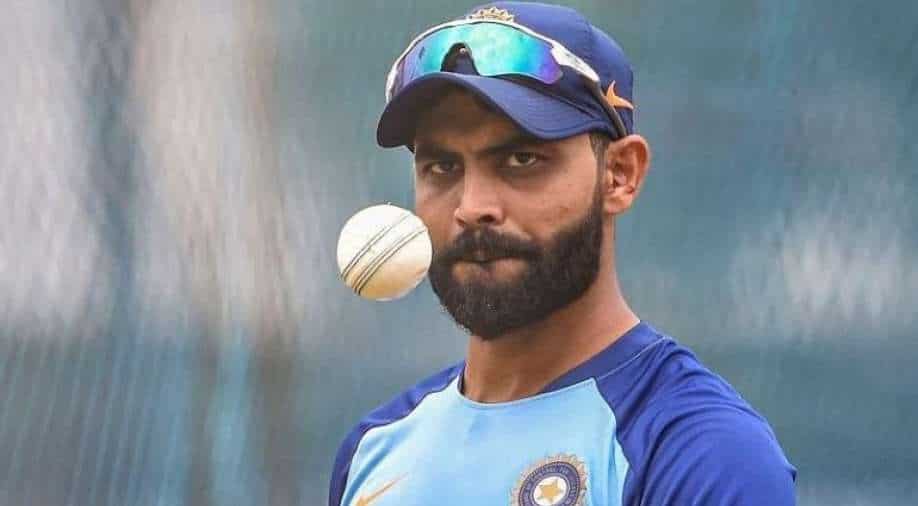 Ravindra Jadeja was taken to a hospital in Leeds for precautionary scans to know the extent of a knee injury he sustained during India vs England 3rd Test.

Indian all-rounder Ravindra Jadeja was taken to the hospital as he underwent scans on his knee at the end of the third Test of the ongoing five-match series against England at Leeds on Saturday (August 28).

It is seen more as a precautionary check after he hurt his knee while fielding in the match. Taking to his official Instagram handle, Jadeja, who has played all the three Test matches in series, posted a picture from the hospital and wrote: "Not a good place to be at."

Media reports, citing sources, mentioned that it wasn't "major" as Jadeja hurt his knee while fielding so scans were "precautionary" to know the extent of the injury he sustained. Although, there isn't any update provided by the Indian cricket board so far.

ALSO READ | 'We need to stay close and confident': Virat Kohli weighs in on India's shocking defeat in Headingley Test 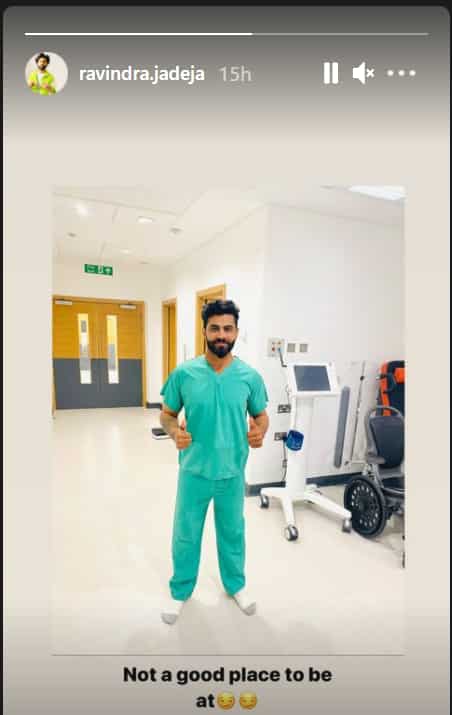 England thrashed India in a match that saw a shocking collapse of Indian batting side even though Cheteshwar Pujara (91) and skipper Virat Kohli's (55) knocks and relentless efforts gave a ray of hope on the 3rd Day (India's second innings) of the clash. Third Test match was throughout dominated by the English side.

Joe Root-led team levelled the five-match series at 1-1. The Indian innings folded up for 278 as Ollie Robinson (5/65) was on fire from the word go on Saturday.

Commenting on the loss, Kohli said: "I know what happens when we lose one game. I have maintained in the past that we are not going to fall into a space where we start picking on issues."

"We have drawn games in the past with a similar number of batters so if your top six or seven do not do the job, extra batsman gives no guarantee."

"We analyse ourselves as a team in terms of what situations we are putting ourselves in, not with numbers. That happens on the outside, whether we are helping the team to build partnerships or putting the team in a good position is our only focus and there is no connection between the focus on the outside and the focus within the group," said Kohli.

The fourth Test starts on September 2 at the Oval and there is a possibility of senior off-spinner Ravichandran Ashwin replacing Jadeja on a track which is known to offer help to the slow bowlers.