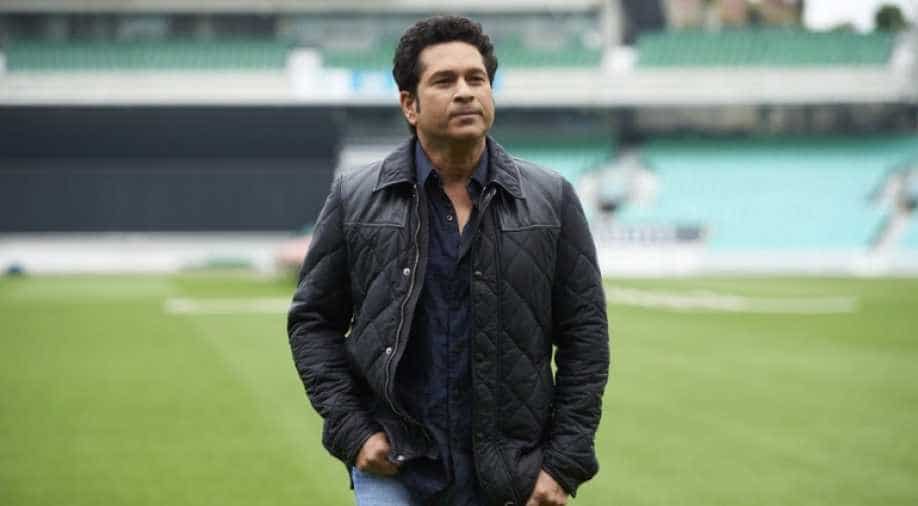 England's Barmy Army also joined the bandwagon and wished Sachin Tendulkar on his 49th birthday. However, their message wasn't well-received among the Indian cricket and Master Blaster loyalists.

The whole nation went in celebratory mode on Sunday (April 24) as Master Blaster Sachin Tendulkar turned 49. Tendulkar remains one of the finest to have graced the gentlemen's game. The right-hander made his debut for India in 1989 and represented the Men in Blue till late 2013.

As a result, he amassed over 34,000 international runs and ended with a record 100 centuries across formats. In addition, he grabbed hold of an ODI World Cup medal in his last ICC event in 2011. Remembering his contribution for Indian cricket, being a perfectionist as a batter and his overall success, many ardent cricket followers and former as well as current cricketers took to social media platforms to wish Tendulkar on his special day.

England's Barmy Army also joined the bandwagon and wished Tendulkar on his 49th birthday. However, their wish didn't go down well among the Indian cricket loyalists. Barmy Army posted an image of the former Indian opener where the England cricket team players were seen celebrating the dismissal of the Master Blaster. The caption read, "Happy Birthday Little Master.". Thus, the tweet wasn't well-received by Tendulkar's fans and they schooled the Barmy Army.

Didn't knew Barmy Army doesn't even know how to show respect to a legend and wishing a birthday. https://t.co/Otgdis5MS2

For the unversed, Tendulkar had a stellar record versus England. Sachin scored as many as 3,990 runs in 69 matches against England in Tests and ODIs combined, including nine centuries and 23 half-centuries.

At present, Tendulkar is part of the Rohit Sharma-led Mumbai Indians (MI) camp in IPL 2022. He is serving as the team mentor for the five-time champions.