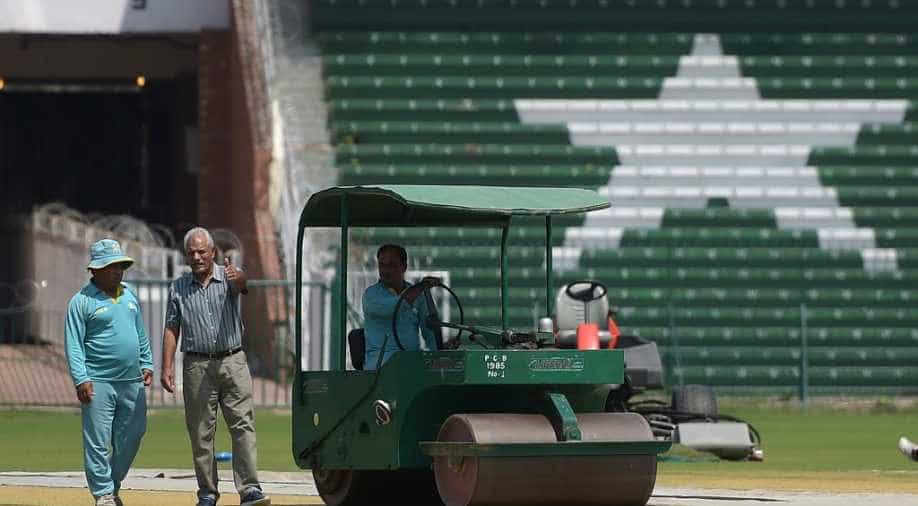 The domestic cricket in Pakistan has come back after a long halt due to the coronavirus pandemic. The Pakistan Cricket Board (PCB) is taking steps to make sure that all the players and the officials are in a safe environment.

Also read: IPL 2020: Who are the favourites in MI vs CSK opener? Gautam Gambhir opines

According to the board, it is mandatory for everyone to get themselves tested for COVID-19 twice, before entering the bio-secure bubble.

However, these reports are told to be incorrect. According to a senior Pakistan cricket journalist, Saj Sadiq took to his official Twitter handle and clarified, "Reports PCB has asked players, officials & other stakeholders, who will take part in the National T20 Cup later this month, to pay for their own Covid-19 tests are incorrect. They will do the first test themselves and PCB will then reimburse them all the costs #Cricket #Covid_19".