IPL 2020: Who are the favourites in MI vs CSK opener? Gautam Gambhir opines 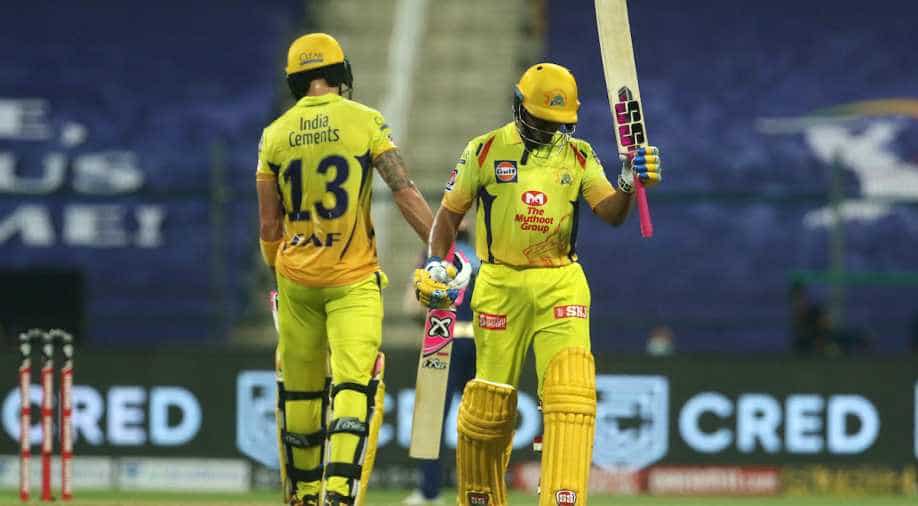 With the much-anticipated match between Chennai Super Kings (CSK) and Mumbai Indians (MI) still a few days away, former Indian cricketer Gautam Gambhir has weighed his opinion on what to expect from the match and who heads into the IPL 2020 opener as favourites to win the match.

Defending champions Mumbai Indians are all set to lock horns with three-time winners Chennai Super Kings in the season opener of Indian Premier League (IPL) 2020 at the Sheikh Zayed Stadium in Abu Dhabi on September 19. With the much-anticipated match still a few days away, former Indian cricketer Gautam Gambhir has weighed his opinion on what to expect from the match and who heads into the IPL 2020 opener as favourites to win the match.

While CSK will be looking to get the revenge of one-run defeat in the final of IPL 2019, Gambhir is of the view that Mumbai Indians will have the upper hand in the match given the balance and depth of both the squad.

Gambhir said that he is excited to see how new recruit Trent Boult bowls in tandem with Jasprit Bumrah while adding the uniqueness of both the pacers will add a different dimension to the MI bowling unit. The former Kolkata Knight Riders (KKR) skipper further said that not having Suresh Raina at number three will have a massive impact in how CSK play as a team.

“It will be a huge challenge for Chennai Super Kings as they don’t have Suresh Raina at No.3, plus Shane Watson does not play much international cricket and has not played cricket for a long time, so how he plays against Bumrah and Trent Boult. We will also have to see with whom he would be opening the batting.

“I feel the Mumbai Indians have the upper hand if you see the balance and depth of the squad.” They have also added Trent Boult to their squad, who will give them a very good option,” Gambhir added.

IPL 2020 is set to start from September 19 with the final scheduled to be played on November 10.