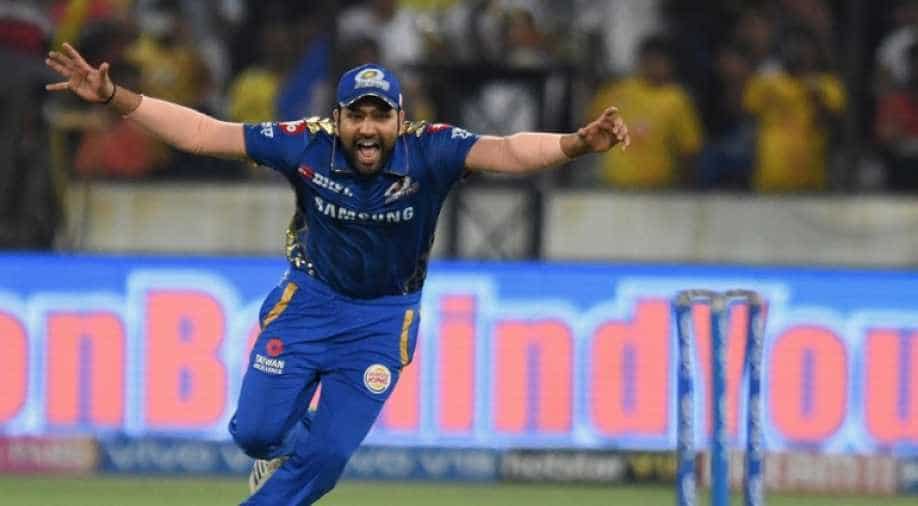 Teams in the IPL are asked to be in the bio-security bubble due to coronavirus.

Mumbai Indians captain Rohit Sharma on Thursday said that Indian Premier League's bio-security bubble was "mentally tough". However, he said that the team was finding ways to stimulate players and keep in good spirits.

Teams in the IPL are asked to be in the bio-security bubble due to coronavirus.

The pandemic delayed the tournament by six months and set to begin on Saturday in the United Arab Emirates. The opening match will be played between Rohit's Mumbai Indians and Dhoni's Chennai Super Kings.

"Mentally it is tough, but hats off to the team management," Sharma told an online press conference from Abu Dhabi.

IN PICS: IPL trivia: Top records of 'Thala' MS Dhoni in the tournament

"In our hotel, they have created some amazing space around where we can just relax, chill, spend time with your family and relax.

"We have been here for almost three weeks and have been in good spirits. Now it's all about preparation and getting into that game phase mode."

The richest T20 tournament will be played behind closed doors in UAE. There are three venues selected in the Arab country, including Dubai and Sharjah.

Four-time winners Mumbai Indians are favourites to lift the trophy fifth time because of their strong lineup.