'Maybe I am not that famous': When a newspaper got Rahul Dravid's name wrong after his century 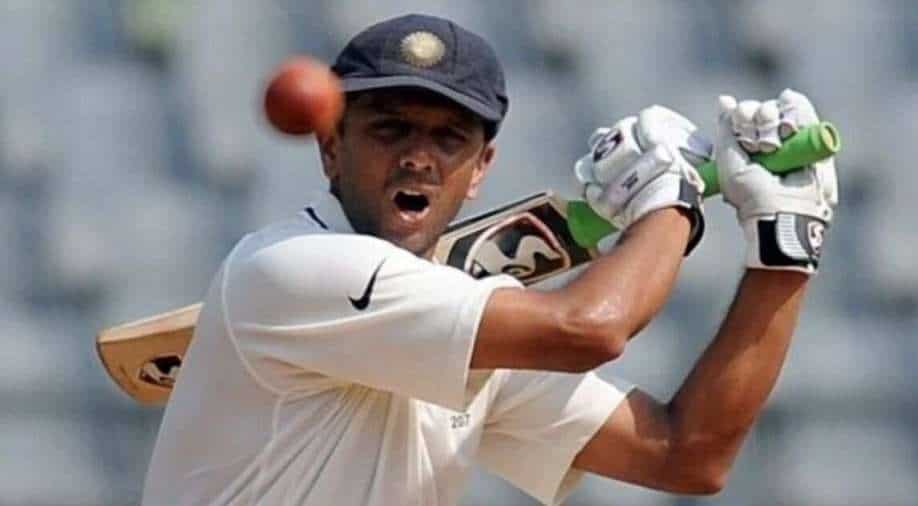 Popular for his batting skills and admired for disciplined behaviour in the gentlemen's game, Rahul Dravid's name needs no introduction in the cricketing world. With his passion for the sport and sheer hard work, he took the Indian cricket team to new heights, creating a separate and very special fanbase for himself.

Despite being a public figure, Dravid steers of controversies and his cricketing career is an inspiration for millions. Reflecting on the same, India's legendary cricketer opened up on the lessons he learned and also shared insights from his journey in a YouTube series 'The Long Game' launched by payment app CRED.

Among the various memories Dravid recalled, one incident grabbed the attention as he revealed that his name was printed wrong in a newspaper when he scored his first century in school cricket. He said he was "excited" but the newspaper got his name wrong and referred to him as "Rahul David." However, he also said that it was a lesson for him.

"Yeah this was my first hundred in school cricket and in those days, you know, they put your photograph and they put your name in the paper and I was very excited," said Dravid.

"I wake up next morning and I see they've got my name as Rahul David instead of Rahul Dravid," he said, adding that the incident taught him a lesson.

"So, I had to laugh, had to smile a bit but it was also a good lesson for me to not get too far ahead of myself and realised that maybe I'm not that famous and people really don't know my name at the moment. They still call me David instead of Dravid. Good lesson to keep my feet firmly on the ground," Dravid added.

Rahul Dravid talks about his century at Lord's, U19 world cup win and what cricket teaches him in our latest episode of The Long Game:https://t.co/P7tVnbRy83 pic.twitter.com/OgTtgTuAfM