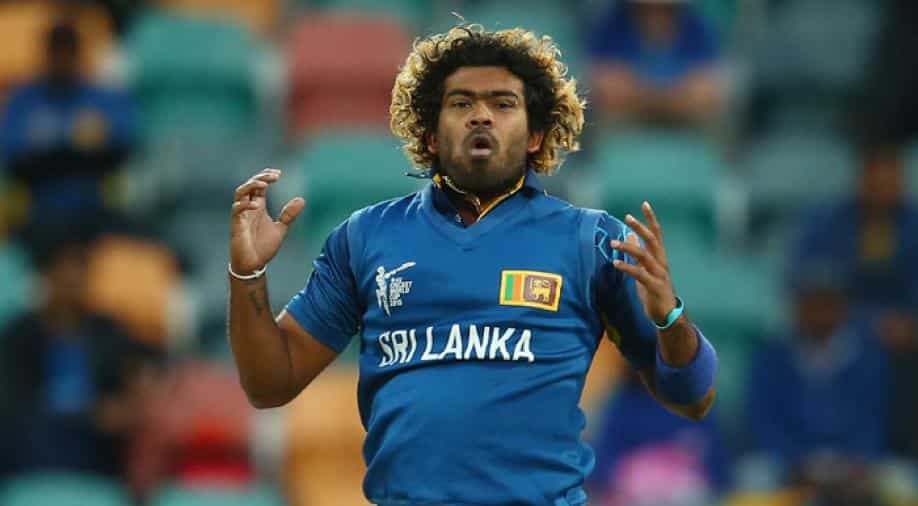 Sripaada shared a post on her Twitter handle where she narrated the alleged incident. The women chose to remain anonymous.

Indian playback singer Chinmayi Sripaada, who is a prominent figure in the south, on Thursday claimed that Sri Lankan cricketer Lasith Malinga allegedly sexually assaulted a woman at a Mumbai hotel.

Sripaada shared a post on her Twitter handle where she narrated the alleged incident. The women chose to remain anonymous.

The post also said the incident happened during the IPL season, however, the year has not been disclosed.

The allegations against Malinga came, a day after an Indian flight attendant accused former Sri Lanka captain Arjuna Ranatunga of sexually harassing her.

During one of his visits to India, Ranatunga allegedly grabbed the woman by her waist and slid his hands along the side of her breasts. The woman later ran to the hotel reception and complained about his actions but the staff told her, "It is your private matter," she claimed.

Malinga, who has played all 10 seasons of the IPL for Mumbai Indians, has 154 wickets from 110 matches in the league. He is the highest wicket-taker in the history of the IPL.

He is one of Sri Lanka's greatest bowlers in limited-overs formats. In 2017 ODIs he has taken 306 wickets and 90 wickets in 68 T20 Internationals.