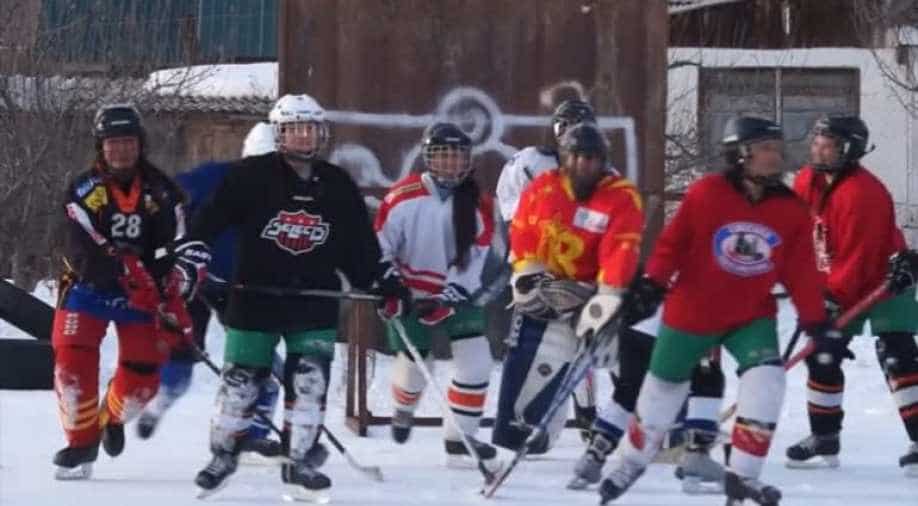 The news of this team has reached as far as Switzerland, they received hockey pads through donations by Kyrgyz community living in the village.

A remote village in Kyrgyzstan has set an example to the world. A group of girls have come together to form the country's first-ever all-female ice hockey team.

The team called 'Shapak' was formed in the northern village of Otradone which is 400 kilometres east of the capital city Bishkek. The team was formed three years ago when 15 schoolgirls began training for the game on a farming plot.

The plot's owner Salamat Abdyrakhmanov, who is also the team's coach said that he uses his plot in a multi purposely way, he said: "This is my allotment. In the summer, I cultivate the land here, it's my plot of land. I plant potatoes, sunflowers, you can grow anything here. In summer, it's used for agriculture, in winter, I create an ice rink. This is already the sixth year I've done it, I use my allotment all year round." 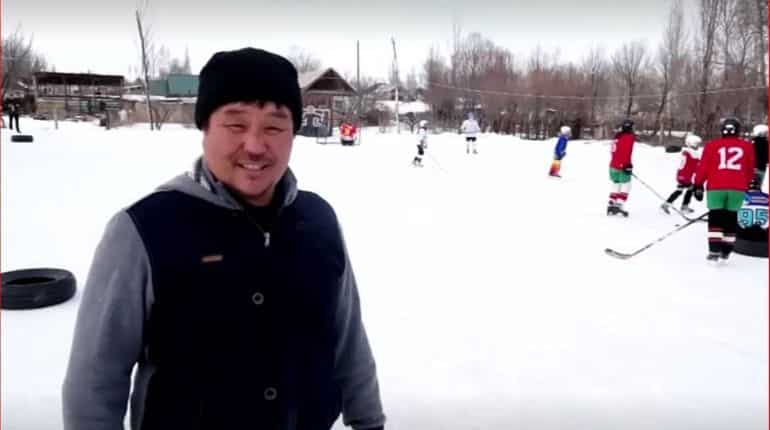 The news of the team's exploits has reached as far as Switzerland. The team received hockey pads through donations by Kyrgyz community living in the village.

As there are no other female teams to play within the country, the Shapaks locked horns with the male teams to sharpen their skills.

However, the injuries inflicted upon the girls during these matches left the parents concerned.

Aynura Zhasyrkeeva mother to one of the players, said: "I was against it at the beginning, only recently I forbade her from playing."

Her daughter was hit by the puck in the eye which caused the player a concussion. She has recovered now and joined her teammates.

The all-women's team have made a place in the local leagues, they have shattered gender stereotypes in the country which has a world-class men's ice hockey team.