'Kick it right back at them': Japan PM denies being pressurised to hold Tokyo 2020 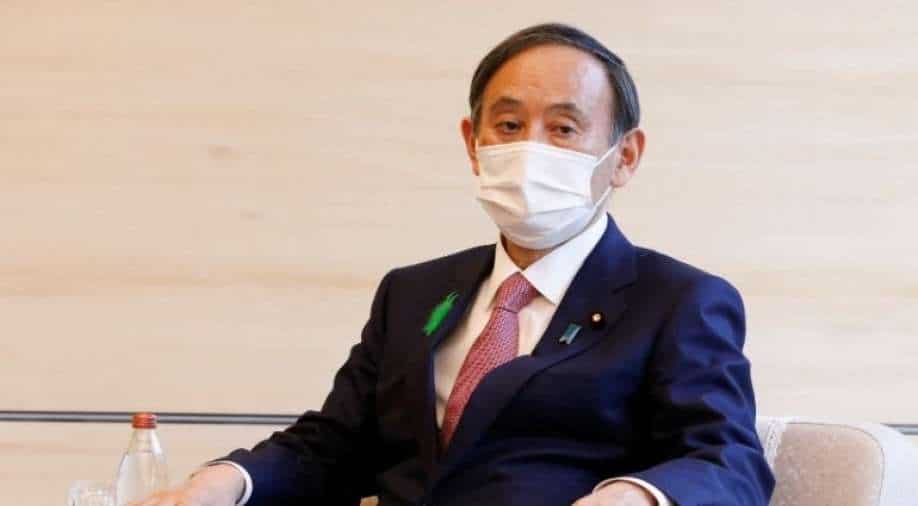 Japan’s Prime Minister, Yoshihide Suga, has claimed Tokyo is ready to host the Olympic Games and has denied being pressurised by International Olympic Committee into holding the games

Putting all rumours to rest, Japan’s Prime Minister, Yoshihide Suga, has denied being pressurised by the International Olympic Committee for holding the event in Tokyo this year.

"We raised our hands and we sought the Olympics because we wanted to do it," Suga said. "If they tried to force something on me, I'd kick it right back at them."

Also read | Will India improve its medal tally at Olympics?

It was rumoured that the newly-elected PM was pressurised into organising the Tokyo 2020 Games, despite an increase of coronavirus cases in the city.

The Japanese capital city has seen almost 1,000 new daily infections in the past few days. Authorities have reported more than 70 cases, even in the Olympic Village. This has raised concerns about Tokyo 2020 becoming a breeding ground for Covid infections.

Concerned by the increasing infections, the chief of the organising committee for the Tokyo Olympics Toshiro Muto said, "We can't predict what will happen with the number of coronavirus cases."

However, IOC chief, Thomas Bach has claimed that Tokyo 2020 are by far the safest and most restrictive game of the world. Suga, too, has assured locals that Tokyo is "in the right place, and we're ready to go".

Addressing the issue of cancelling the games, Suga denied any such plans and said, "the simplest thing and the easiest thing is to quit." However, he also added that "the government's job is to tackle challenges".