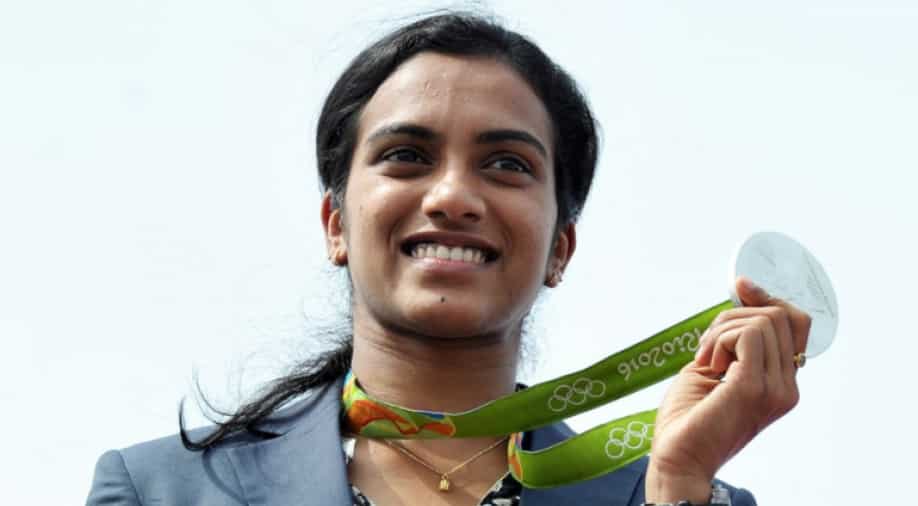 In a country largely obsessed with cricket, sportsmen and women are now exploring different games and this is an accomplishment in itself.

The road to Tokyo 2020 has not been smooth. Postponed by nearly 12 months, the Olympic Games are now set into motion.

The Indian contingent expects to get their best medal haul. India bagged the most medals in the 2012 London Olympics: two silvers and four bronzes.

Throughout the Olympic Games, India has won 28 medals which include nine gold, seven silver and 12 bronze medals. The hockey team has been the most successful winning 11 medals, followed by wrestling with five medals.

But there's a twist when it comes to two silver medals won by Norman Pritchard for athletics in 1900.  In 2005, World Athletics listed Pritchard, a British Indian, as having competed for Great Britain. Olympic historians also concur that he represented Britain after competing in the British athletics championship in June 1900. However, the International Olympic Committee continued to regard Pritchard as having competed for India, and his two medals are credited to India.

In any case, India's population is enormous and we have just 28 Olympic medals, or 26 if you remove Pritchard's silvers, in our kitty up until now.

India won a gold in field hockey in 1980 and the next time we won a medal was in 1996. Abhinav Bindra's gold in 2008 changed attitude towards sports in India.

Sports in India has faced high and low points. In a country largely obsessed with cricket, sportsmen and women are now exploring different games and this is an accomplishment in itself.

India has commendable competitors, but our medal tally never takes off and sports infrastructure continues to leave much to be desired.

India needs an appropriate framework for preparation and practice sessions of competitors that could make them more skillful and exceptional to manage A-list contenders.

With plans like Target Olympic Podium Scheme, Khelo India and Fit India, we are seeing the government putting stress on allowing opportunities to competitors to exhibit their ability. Our competitors have endeavoured to get the due acknowledgement they deserve.

Every Olympics is challenging, Tokyo 2020 will be especially overwhelming and will test each competitor. It's difficult to get ready for an event of this magnitude when the world is going through such difficulties.

Adjusting to the changing circumstances will be the key. In spite of the challenges, Tokyo will be India's best chance at the Olympics. Arriving at double-digits in the medal count isn't completely incomprehensible.

India's medal haul in Olympics so far can't be called spectacular. But there has been a fast ascent in interest in Olympic games in India.

Sports infrastructure has improved and with the developing spotlight on sports and fitness, there is no reason why India can't improve. Like clockwork, basically for a short period, the focus shifts to the Olympics and everyone applauds the Olympic medalists.

Whether India penetrates the double-digit hindrance or not, we trust new stars to rise up out of Tokyo who then proceed to motivate the country in sports. 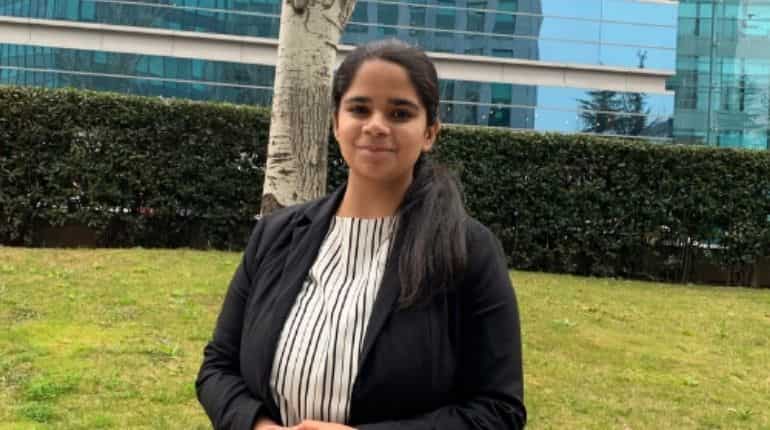 A person who views sports as a metaphor for life. An ardent cricket admirer who grew up watching a lot of cricket.