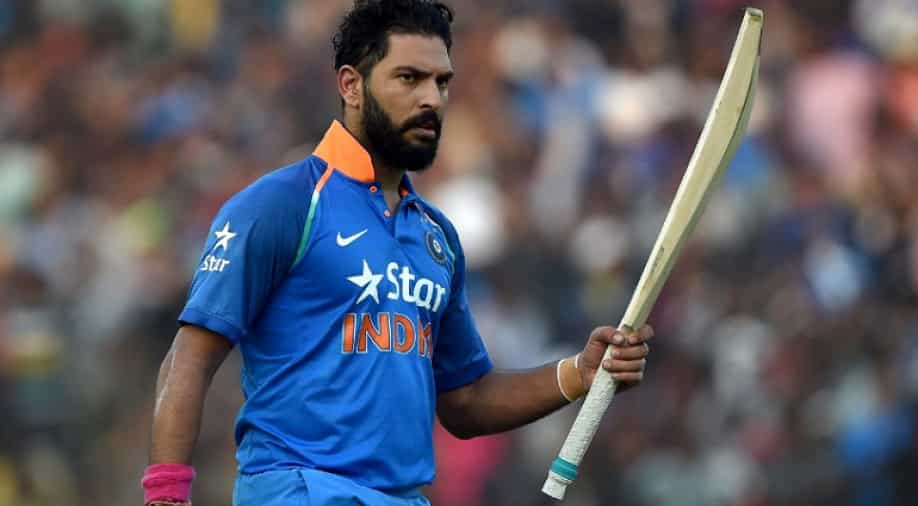 Former India all-rounder Yuvraj Singh has shocked fans with a stunning announcement of his comeback to the 'pitch' in February next year.

The legendary Yuvraj Singh has shocked the cricket world with a stunning announcement of his comeback 'on the pitch' in February next year. Yuvraj took to Instagram on Monday (November 01) to reveal he will be returning to the pitch on public demand next year. The former India all-rounder's post has led to speculations among fans whether the legendary cricketer is eyeing a comeback to professional cricket once again, two years after his retirement.

Yuvraj had announced retirement from all forms of cricket in 2019 and last played for the Indian team in February 2019. Regarded as one of the greatest all-rounders of all time, Yuvraj had plied his trade in a couple of cricket leagues overseas post his retirement.

However, his latest post has sent his fans into a frenzy as the former India all-rounder has hinted at his comeback to the pitch. Yuvraj shared a clip of his 150-run knock against England in Cuttack from 2017 and wrote he will be back on public demand.

He also urged the fans to keep supporting the Indian team after Virat Kohli & Co. lost their first two matches in a row in the ongoing T20 World Cup 2021.

“God decides your destiny !! On public demand il be back on the pitch hopefully in February! Ain’t nothing like this feeling! Thank you for your love and wishes, mean a lot to me! Keep supporting 🇮🇳 it’s our team and a true fan will show his or her support in tough times," Yuvraj wrote in his Instagram post.

Yuvraj had announced his retirement from all forms of cricket in 2019 after playing 40 Tests, 304 ODIs and 58 T20Is in international cricket. He amassed 1900, 8701 and 1177 runs in the three formats respectively and played an instrumental role in India's triumph at the 2007 T20 World Cup and the 2011 ODI World Cup, where he was also awarded the Man of the Tournament award.