IPL gave us platform to express: Ajinkya Rahane on Dale Steyn's comments of PSL being more rewarding than IPL 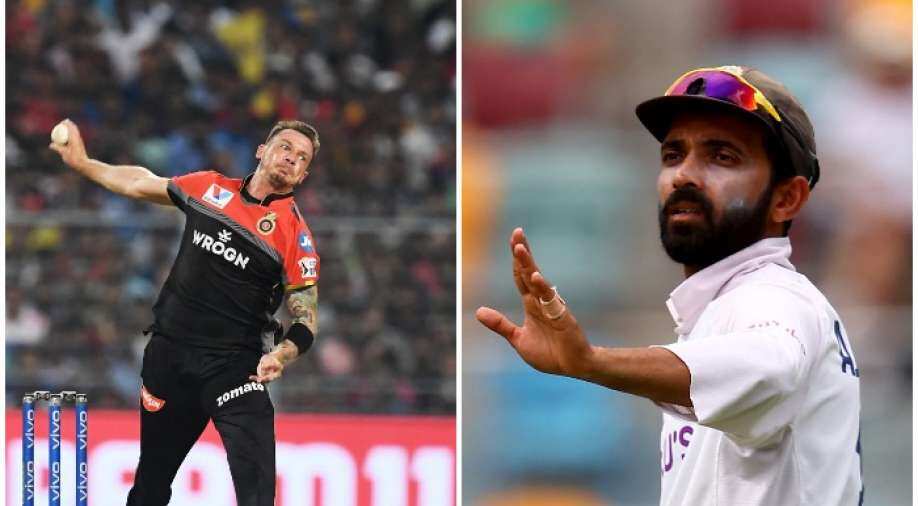 Dale Steyn on Tuesday created a huge uproar on social media after he said that the Pakistan Super League (PSL) is more rewarding than the Indian Premier League (IPL). The South Africa speedster said that the IPL is less rewarding for the cricketers than other franchise leagues around the world due to too much emphasis on the money involved in the IPL while adding that “cricket gets forgotten” as a result. Indian batsman and vice-captain of the Test team, Ajinkya Rahane has now responded to Steyn’s comments on PSL being more rewarding than the IPL.

Rahane, who addressed a press conference on Tuesday ahead of the fourth Test between India and England, said that the Indian Premier League (IPL) gave not only Indian players and platform to express themselves but also to the overseas players. While Rahane didn’t indulge in Steyn’s comments much, his succinct reply suggested how IPL has changed the way T20 cricket is looked at around the world.

Speaking to Express Tribune, Steyn, who had decided to withdraw his name from IPL 2021 said, “I wanted some time off. I found that playing in these other leagues was slightly more rewarding as a player.”

“I think when you go to IPL, there are such big squads and so many big names and so much emphasis on maybe the amount of money players earn and everything like that, so sometimes, somewhere down the line, cricket gets forgotten,” he added.

ALSO READ: From MS Dhoni to Clive Lloyd: Records that Virat Kohli could achieve in the fourth Test

Steyn has been a part of IPL franchises like Deccan Chargers, SunRisers Hyderabad, Gujarat Lions and Royal Challengers Bangalore in the past.

“When you come to like a PSL or the Sri Lankan Premier League, for that matter, there is an importance on the cricket. I have only been here for a couple of days and I have had people in and out of my room, just wanting to know about where I have played and how I went about it. Whereas, when I go to something like the IPL that gets forgotten and the main topic is how much money did you go for in this IPL?” said Steyn.

Steyn didn’t play much in IPL 2020 due to his poor performances with the ball. In three matches, Steyn scalped just one wicket at an average of 133 and strike-rate of 11.40.

Meanwhile, Rahane will be in action when India take the field for the fourth and final Test against England at the Narendra Modi Stadium in Ahmedabad from March 4.