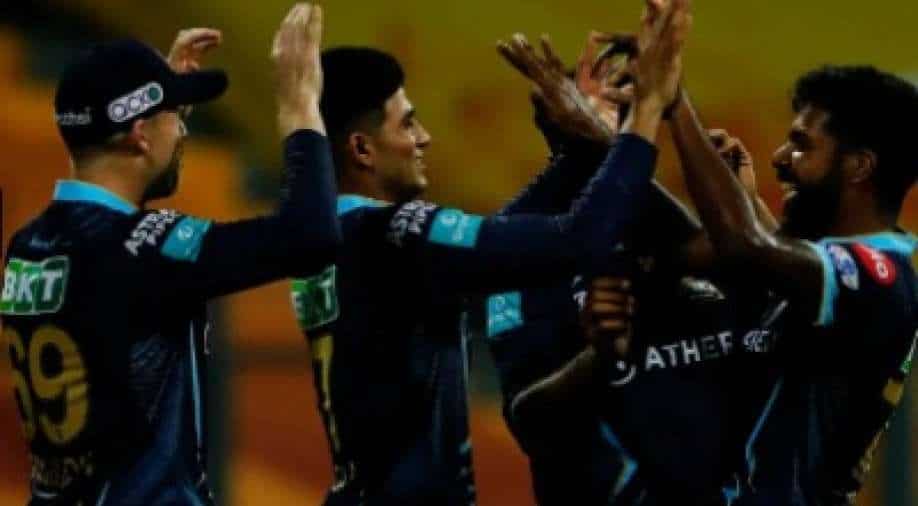 Mohammed Shami was the pick of the bowlers while Rahul Tewatia and David Miller made the run chase look easy for their side against Lucknow Super Giants.

The debutants Gujarat Titans started their Indian Premier League (IPL) 2022 campaign on a positive note as they defeated Lucknow Super Giants in their opening encounter. Mohammed Shami was the pick of the bowlers while Rahul Tewatia and David Miller made the run chase look easy for their side.

Shami was at his best as he claimed the wickets of KL Rahul, Quinton de Kock and Manish Pandey to put the opponents on the back foot. However, Lucknow Super Giants fought back with the duo of Deepak Hooda and Ayush Badoni scoring half centuries to take them to a competitive total.

In reply, Matthew Wade and Hardik Pandya failed to capitalise on good starts and it fell on David Miller and Rahul Tewatia to guide them to their first IPL win with a late onslaught.

Shubman Gill will be looking to score big after disappointing in the first game as he is expected to open the batting on Saturday with Matthew Wade. Vijay Shankar and Hardik Pandya will retain their positions with David Miller, Rahul Tewatia and Abhinav Manohar making up their middle order.

In the bowling department, the onus will once again fall on Mohammed Shami and Rashid Khan to provide quick wickets and they will be receiving help from Lockie Ferguson and Varun Aaron. While Aaron took two wickets against Lucknow, Ferguson will be looking for his first wicket this season.