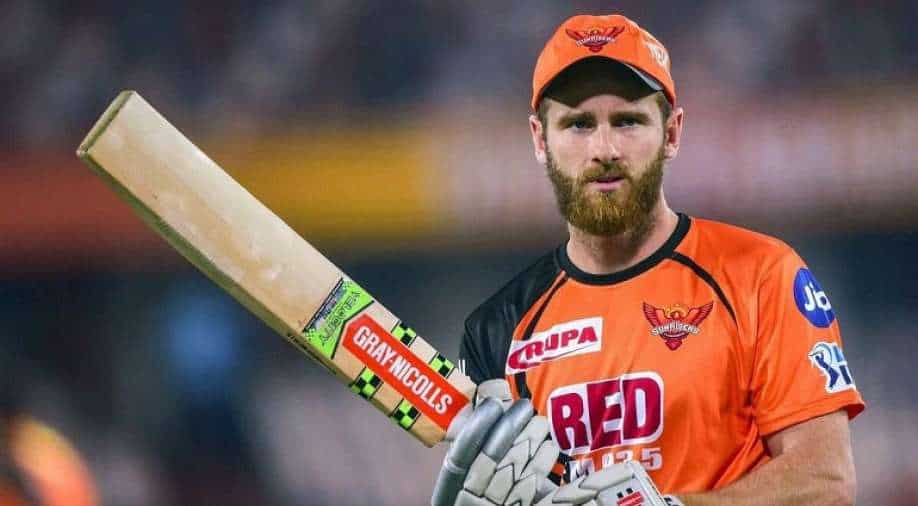 Sunrisers Hyderabad will look to continue their winning run in the Indian Premier League (IPL) 2022 as they take on Kolkata Knight Riders on Friday. They lost their first two matches but bounced back to win their next two including a comfortable victory over debutants Gujarat Titans.

Abhishek Sharma has been the top performer for SRH with the bat with two brilliant knocks in the last match while Kane Williamson scored a brilliant half century in the last match. With the ball, T Natarajan and Bhuvneshwar Kumar took two wickets each as SRH bounced back in the competition.

Against Kolkata Knight Riders, Sunrisers Hyderabad may not tamper with the winning combination but Washington Sundar will have to be replaced in the playing XI due to injury.

Abhishek Sharma and Kane Williamson will once again be opening the innings with Sunrisers Hyderabad with Rahul Tripathi providing the solidity at the top of the batting order.

Aiden Markram and Nicholas Pooran are the overseas options at the middle of the team with Shashank Singh possibly replacing Washington Sundar who suffered an injury. Abdul Samad is also expected to keep his spot in the playing XI despite not performing well in the tournament.

In the bowling department, Bhuvneshwar Kumar and T Natarajan will be trying to use the swing to their advantage with the race pace of Umran Malik and Marco Jansen.