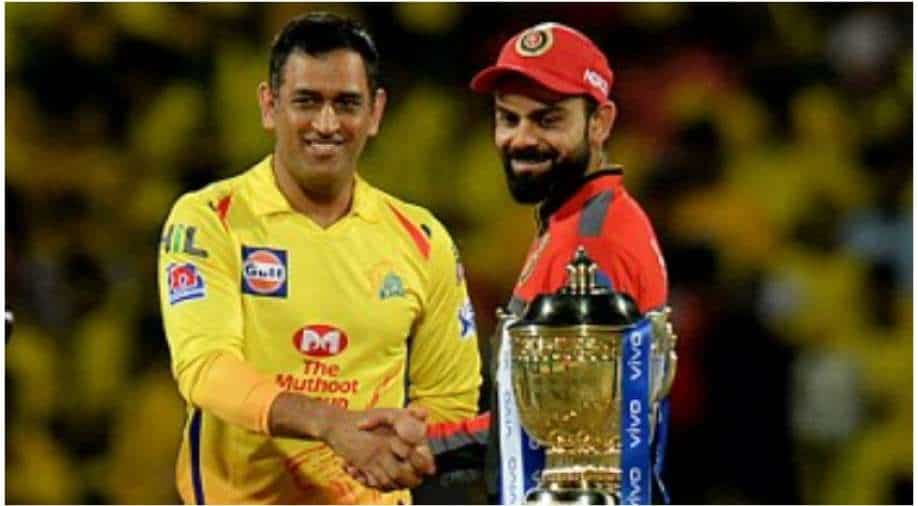 The opening day of the IPL 2022 mega auction has lived upto expectations. The Virat Kohli-starrer Royal Challengers Bangalore (RCB) entered the auction pool with INR 570 million (Rs 57 crore) in their purse. With the 33-year-old Kohli stepping down as the RCB captain after IPL 2021 edition, the franchise also had to lookout for a captaincy candidate in the mega auction.

"100 percent. In my opinion, he (Faf) is their captain. They will eventually announce it for sure. Otherwise, they wouldn't have gone that hard for that long because there are other options available," Aakash Chopra told Star Sports.

"If you are looking only at openers, there were options and there will be more in the likes of Jonny Bairstow, Jason Roy. They did not go for someone like a Warner or Quinton de Kock. They knew, they had their eyes set on Faf that he is our captain. His record is phenomenal. What he brings is stability and consistency. No international cricket is working in his favour now," Chopra added.

So far, RCB have attained the services of some big players along with Shahbaz Ahmed, re-signed Harshal Patel for a whopping sum (INR 107.5 million), however, couldn't reattain Devdutt Padikkal, Washington Sundar, etc.