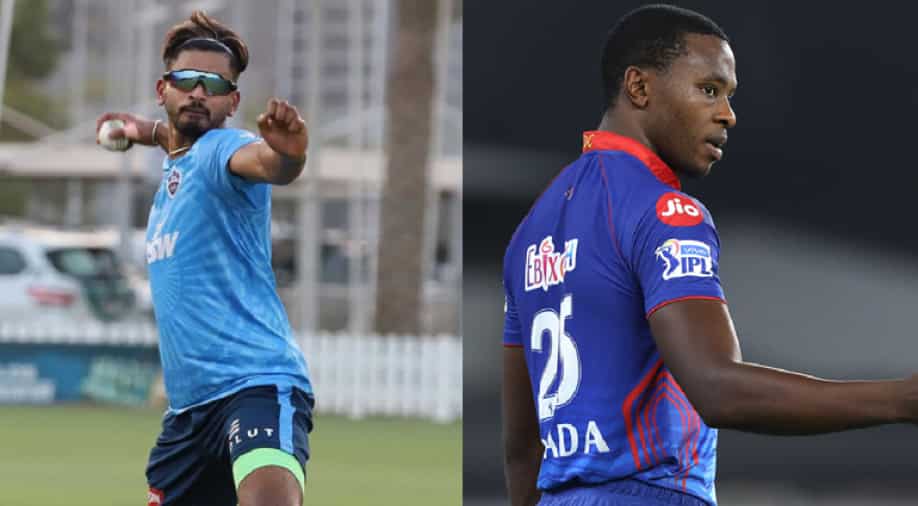 Here is a look at the complete list of marquee players who were sold at the IPL 2022 mega auction on Saturday.

Team India star Shreyas Iyer was the most expensive pick among the marquee set of players on Day 1 of the Indian Premier League (IPL) 2022 mega auction on Saturday (February 12). The IPL 2022 mega auction got underway in Bengaluru on Saturday with some of the top cricketers from across the globe going under the hammer.

The proceedings kick-started with the marquee set of players consisting of ten big names from around the world. The lists consisted of some of the best Indian and overseas players, who have been proven performers in the league over the years and were expected to be the top buys at the mega auction.

Shikhar Dhawan was the third most expensive pick as the senior India batter was also roped in by Punjab Kings, who headed into the mega auction with the largest purse among all ten teams. Punjab Kings spent a whopping Rs 8.25 crore (INR 82.5 million) to rope in Dhawan, who has been a consistent run-getter in the IPL over the years.

Rajasthan Royals also went big and roped in two marquee players from the list of ten as they secured the signings of R Ashwin and Trent Boult for Rs 5 crore (INR 50 million) and Rs 8 crore (INR 80 million) respectively.

Also Read: Mumbai Indians go all out to buy back Ishan Kishan for Rs 15.25 crore

Here is a look at the complete list of marquee players sold at IPL 2022 mega auction: