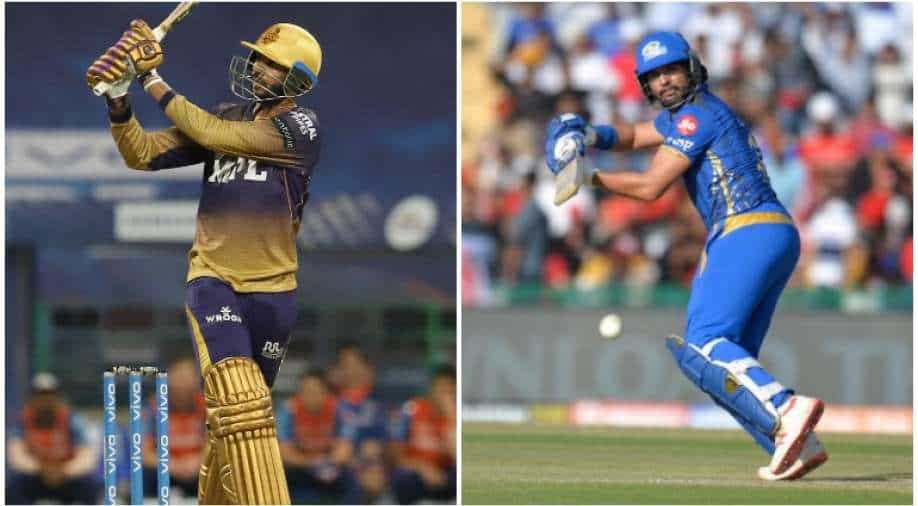 IPL 2021: After KKR mauled MI by 7 wickets in match 34, Parthiv Patel claimed that he sees shades of Yuvraj Singh in Venkatesh Iyer.

Eoin Morgan-led Kolkata Knight Riders (KKR) thumped defending champions Rohit Sharma's Mumbai Indians (MI) in match 34 of the IPL 2021 edition on Thursday (September 23). Opting to bowl first, Morgan & Co. had to strive hard to get the first breakthrough but managed to remain on top after getting rid of the MI openers Rohit and Quinton de Kock.

While Varun Chakravarthy and Sunil Narine remained economical and put a lid on the scoreboard, Prasidh Krishna and Lockie Ferguson were among wickets as KKR restricted MI to 155-6. In reply, KKR opener Venkatesh Iyer and Rahul Tripathi shone with the bat, with their attacking style of play, as the two-time winners closed the run-chase in 15.1 overs with 7 wickets in hand.

Venkatesh, who made a mark on IPL debut in KKR's 9-wicket win over Royal Challengers Bangalore (RCB), once again stood tall in his side's run-chase, returning with his maiden IPL fifty (30-ball 53, with 4 fours and 3 sixes). After his knock, Parthiv Patel stated that he sees shades of Yuvraj Singh in Iyer's playing style.

Parthiv said on Star Sports, "We do talk about a lot of boundaries. But the maturity that Venkatesh Iyer showed was superb. We are talking about someone who is not an India A player, someone who has not played international cricket.

"He showed so much maturity and courage to go out there and back himself. That’s something we always look out for in young players in the IPL. He went out and played fearless cricket. One of the great things about him, having seen him, he can not only open, he can bat from 1 to 9 and bowl as well. So he will have a great future. I think there is a lot of Yuvraj Singh in him. There is a lot of flow."

On the other hand, Graeme Swann said on the post-match show, "He has got swag. He is very cool, calm and collected. He doesn’t show a lot of emotions. First ball against Boult and Milne was hit for six. When the spinner come on, the helmet comes off. He is flicking that hair back. The boy has got swag and talent. I love the way he goes about his cricket. He is my Man of the Match."

With this win, KKR have moved to the top four with a very good net run-rate. They now have back-to-back wins in the UAE leg after a disappointing run in the first-half of IPL 14.