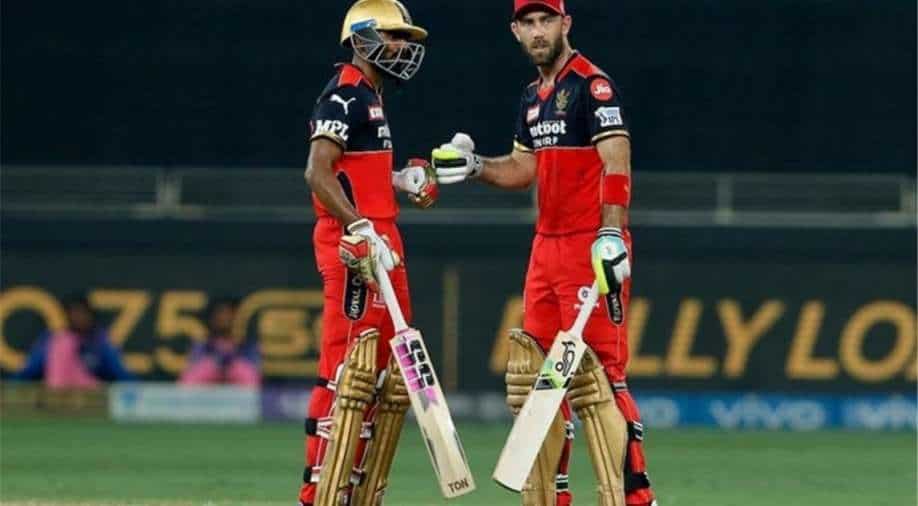 After RCB bowed out of the IPL 2021 edition, losing to KKR, Glenn Maxwell lashed out at social media trolls and shared a hard-hitting note.

Virat Kohli's Royal Challengers Bangalore's (RCB) dream of lifting their maiden IPL trophy came to end on Monday (October 11), at the Sharjah Cricket Stadium, as they lost to the Kolkata Knight Riders (KKR) in IPL 2021's Eliminator. The three-time runners-up had qualified for the playoffs with two games to spare in the league stage, however, they lost to the KKR line-up by 4 wickets to end their 2021 season.

One of the main reasons for RCB's qualification into the playoffs was because of all-rounder Glenn Maxwell's memorable run in the ongoing season. Shifting base from the Punjab Kings (PBKS) to the RCB camp, the Aussie veteran was among runs and ended the season with 513 runs at an average of 42.75 and a strike-rate of 144.10. In addition, he chipped in with few key wickets (3) and tidy spells with the ball.

However, Maxwell couldn't do much with the bat in the Eliminator as KKR beat RCB in a last-over finish, with two balls to spare. After the loss, some of the social media users slammed and abused players following RCB's exit. To this, Maxwell has reacted strongly and posted a hard-hitting note on his official Twitter handle.

He wrote, "Some of the garbage that has been following on social media is absolutely disgusting!" Maxwell wrote in a post on Twitter. "We are human beings who are giving our best each and every day. Try being a decent person maybe instead of spreading abuse.

"Thank you to the REAL fans that shared love and appreciation for the players giving their all! Unfortunately, there is some horrible people out there that make social media a horrible place to be. It is unacceptable!!! Please don’t be like them."

On the other hand, Dan Christian also shared the hate his partner had to suffer post RCB's Eliminator, where the Australian all-rounder struggled with both bat and ball. He returned with an 8-ball 9 and conceded 29 off 10 balls during KKR's 139-run-chase. 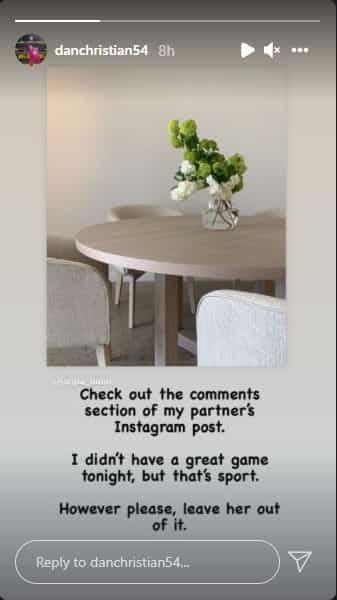 IPL 2021's Qualifier 2 will now see KKR lock horns with the Delhi Capitals (DC) as the winner will take on Chennai Super Kings (CSK) in the season-finale on October 15 (Friday) in Dubai.

From Amazon delivery man to Scotland's hero: Chris Greaves' story is an inspiration to all