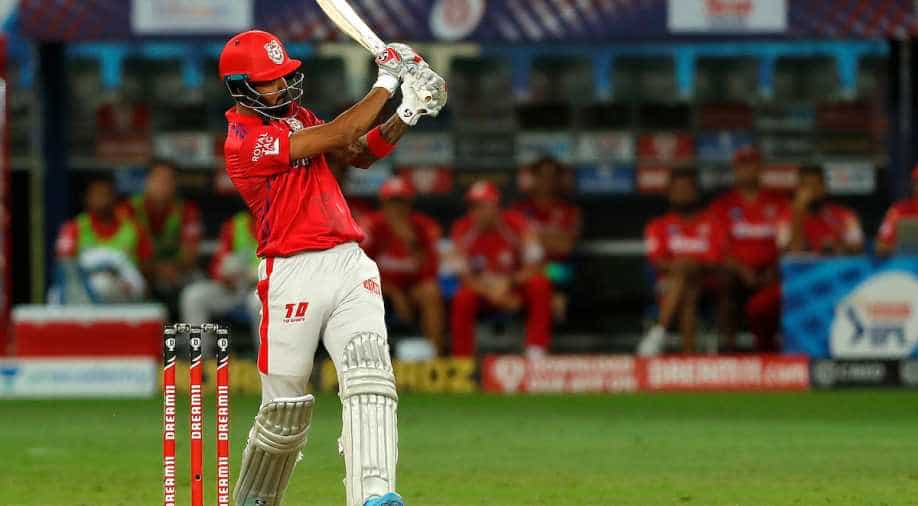 Mumbai's luck ran out in the second super over as Punjab chased 12 runs with two balls to spare.

Kings XI Punjab end Mumbai's winning streak and can dream of making into the play-offs of the tournament as they beat the Indians in the thrilling second super over the finish in the 36th match of IPL 2020 at the Dubai International Cricket Stadium.

Mumbai Indians won the toss and chose to bat first. However, Mumbai were off to a bad start as they were reduced to 38/3 at the end of sixth over. Quinton de Kock was the best batsman for Mumbai tonight as he scored 53 runs off 43 balls. But Pollard and Coulter-Nile's power-hitting powered Mumbai to a respectable 176 runs by the end of 20 overs.

Kings XI Punjab, on the other hand, were off to a shaky start as they lost Mayank Agarwal early, but the partnership between Rahul and Gayle was on. But the partnership was broken by Rahul Chahar. Pooran's cameo put Punjab in cruise control. KL Rahul was the best batsman of the night as he scored 77 runs off 51 balls. Deepak Hooda and Chris Jordan tried to take KXIP over the line but failed as they fell short by one run.

Mumbai's luck ran out in the second super over as Punjab chased 12 runs with two balls to spare.

Punjab have been unlucky this season, but they have managed to beat the best in the tournament, and with this win, Punjab goes on the sixth position.  The second consecutive win for Kings XI Punjab comes in a crucial moment.

KL Rahul was adjudged the Man of the Match.