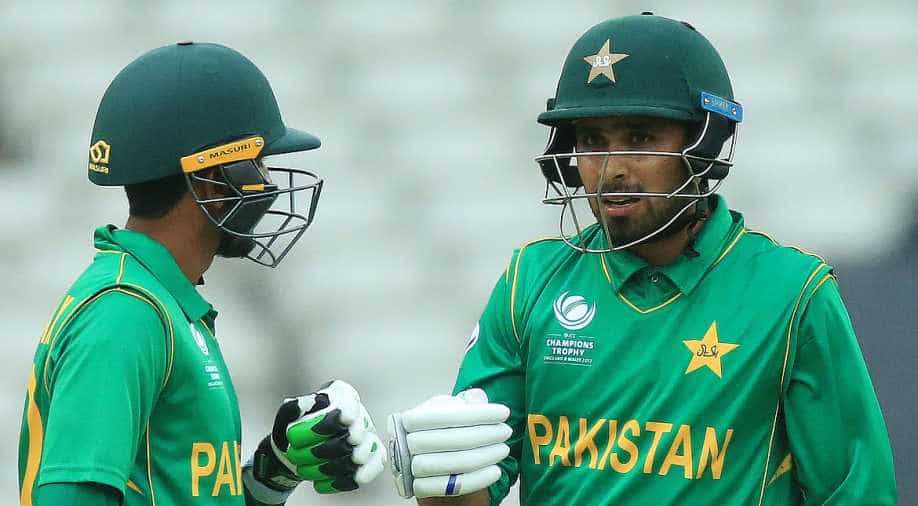 India is set to take on arch rival Pakistan in the Champions Trophy one-day cricket tournament on Sunday. The two are in a tough group with South Africa and Sri Lanka, so winning the ODI encounter will be crucial to qualify for the semi-finals. Captain Virat Kohli will no doubt feel the pressure on Sunday, so what can the history of India and Pakistan cricket rivalry tell us about who will win this weekend? WION uncovers the facts.

India first played Pakistan in a one-day international on October 1, 1978 in Quetta, Pakistan. India may have won that match by four runs, but Pakistan has been dominant since, winning 55% of the matches between the two sides. A lot of India-Pakistan matches have been very close, one of the closest being the recent clash on March 2, 2014 in the Asia Cup. India scored 245/8 but Pakistan scored 249/9 to win by one wicket with two balls to spare. If we look at past matches, the team batting first has historically won more times. This will be the first India-Pakistan one-day match in two years, but there was a time in the late '90s when India and Pakistan played each other at least seven times a year. We also see from the chart below how India has slowly started dominating Pakistan since the mid-2000s. India and Pakistan have played each other a lot outside the subcontinent, especially in the UAE. Interestingly, they've also played each other in Canada 16 times. This happened over a three-year period from 1996 to 1998 when the Canadian city Toronto was hosting an annual one-day series between the two countries.