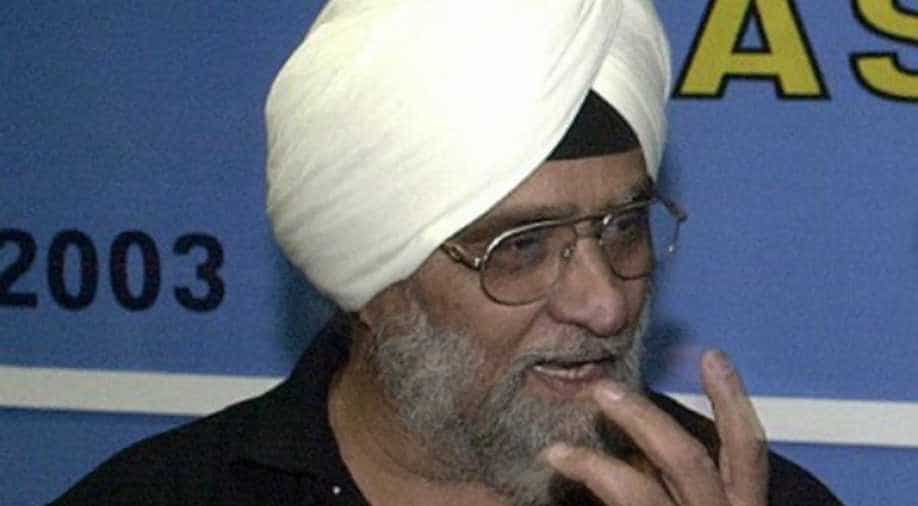 In our series of infamous ODI matches between India and Pakistan in the run-up to the clash in the Champions Trophy at Edgbaston, today we play out India's second ODI at Sahiwal during the 1978-79 series.

Pakistan hosted India for a Test and ODI series for the first time after several years in 1978. India led by Bishen Singh Bedi were set to clash against the hosts at Sahiwal in November having already taken a 1-0 lead in the two-match series.

This time, however, the match did not go according to script. Pakistan led by Mushtaq Mohammad put a competitive 205 in 40 overs with Asif Iqbal top-scoring with 62(72 balls). Kapil Dev and Venkataraghavan took two wickets apiece to keep Pakistan at bay.

India made a confident start with Chetan Chauhan and Gaekwad giving India a solid start, even though Chauhan fell after scoring 23(28 balls), Amarnath and Gaekwad came together to put together a 119-run stand as India looked to steadily inch towards Pakistan's target.

Then started Sarfraz Nawaz's 37th over, he bowled 4 consecutive near-wide balls to prevent Indian batsmen from getting anywhere close to the ball. Bishen Bedi sitting in the pavilion lost his cool as he felt it was a deliberate ploy by Pakistan. Bishen Bedi decided to concede the match with 14 balls still to be bowled.

It was the first instance when a team had conceded a match. The Sahiwal ODI became another infamous encounter between the two countries with Sarfraz becoming the 'villain' in this controversial one-day match.