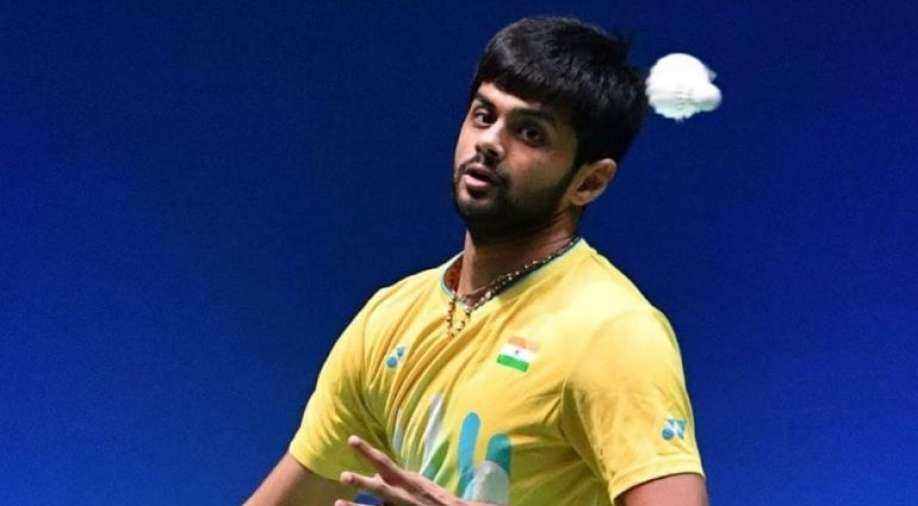 Axelsen will now clash with the sixth-seed Jonatan Christie of Indonesia in the semi-finals.

India shuttler B. Sai Praneeth on Friday crashed out of the ongoing Indonesia Open after a straight-sets defeat in the men`s singles quarterfinals.

Playing it at Court 1, Olympic champion and former world number one Viktor Axelsen of Denmark defeated Praneeth by 21-12, 21-8 in just 36 minutes.

The Indian shuttler was never able to gain momentum as the second-seed Viktor took the first game without any resistance. Danish player then continued his demolition of the Indian and took the second game by 21-8.

Axelsen will now clash with the sixth-seed Jonatan Christie of Indonesia for the place in the final.

Earlier in the day, the Indian men's pair of Satwiksairaj Rankireddy and Chirag Shetty defeated the team of Goh Sze Fei and Nur Izzuddin from Malaysia by 21-19, 21-19 in a closely contested battle at Court 2 in 43 minutes.

Elsewhere, the two-time Olympic medallist P.V. Sindhu rallied back to defeat South Korea`s Sim Yujin by 14-21, 21-19, 21-14 in a titanic one hour and six minutes match.