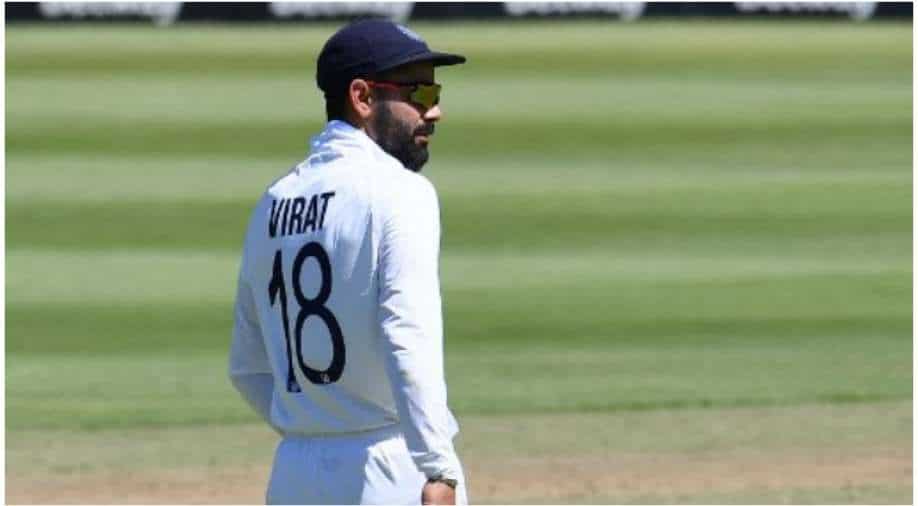 On Day 2 of the riveting third and final Test between India and South Africa, in Cape Town, Indian captain Virat Kohli achieved a unique hundred to join stalwarts Sachin Tendulkar and Rahul Dravid in an elite club.

Day 2 of the third and final Test between India and South Africa was lived upto expectations on Wednesday (January 12). The opening day, on Tuesday, saw Virat Kohli-led India get dismissed for 223 before Dean Elgar-led South Africa went to stumps at 13-1. The second day's play started with Jasprit Bumrah quickly removing Aiden Markram and his 5 for 42 restricted the Proteas for 210, enabling a slender 13-run lead for the visitors.

During the course of the first two sessions, Captain Virat Kohli was on a roll with his field placements, bowling changes and catches. The 33-year-old Kohli, whose century-drought with the bat has still not ended, completed a unique ton by plucking his 100th catch with his effort to remove Temba Bavuma off Mohammed Shami's bowling. With this, Kohli joined an elite list spearheaded by current Team India head coach Rahul Dravid.

For the unversed, Dravid has most catches among fielders in Tests (210). The other Indians in the list are VVS Laxman (135), Sachin Tendulkar (115), Sunil Gavaskar (108) and Mohammad Azharuddin (105). Kohli has now taken the 6th spot among Indians whereas his former Test deputy Ajinkya Rahane follows suit (with 99 catches).

On Day 1 of the series decider, at Newlands, Cape Town, Kohli's gritty 79 also stood tall as India managed only 223 in the first innings. With a 13-run lead, Kohli & Co. will now look to go for the kill by setting up a target in excess of 250 to challenge the Dean Elgar-led side in their own backyard.

India are on the cusp of winning their maiden Test series on South African soil as the three-match series is currently tied at 1-1.