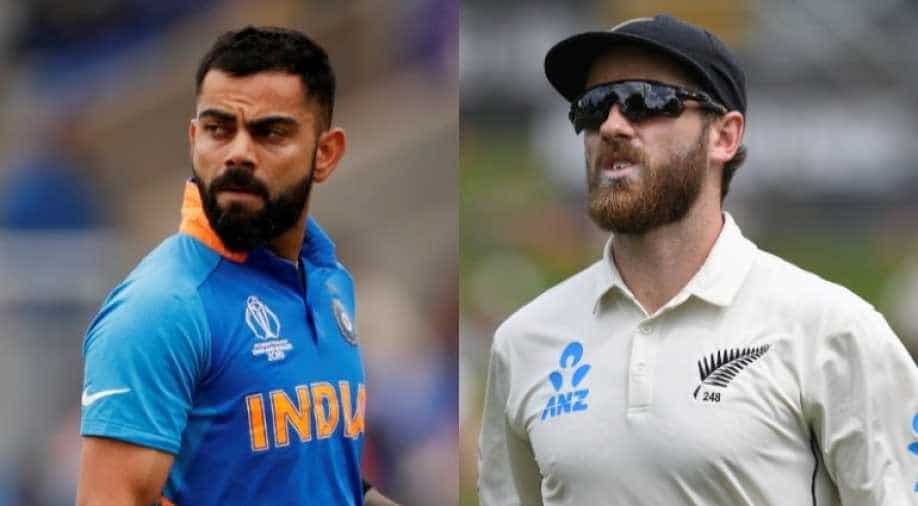 India will be confident and pumped up after a recent series win against Australia. India came back from behind to win the three-match ODI series (2-1).

India will be touring in New Zealand for five T20Is, three ODIs, and two Tests. The matches will commence on January 24.

The hosts will be looking forward to bouncing back after they lost home Test series against Australia. The series was a clean sweep. (0-3)

India will be confident and pumped up after a recent series win against Australia. India came back from behind to win the three-match ODI series (2-1).

Ishant Sharma might be ruled out of the series post an ankle injury while playing against Vidharbha in the Ranji Trophy, Shikhar Dhawan will also miss out the five T20Is against Kiwis following a shoulder injury he inflicted while fielding in the third ODI against the Aussies.

Shikhar's replacement will be announced soon. Board of Cricket Control in India (BCCI) will review Ishant's MRI scan again and will look at the extent of the tear.

Despite Rishabh Pant's regaining fitness, it seems like he will be benched during the tour as the Indian Skipper said that KL Rahul's current role is more suitable to the team. Rahul's outstanding form in the previous series as helped him cement his position in the playing XI. He was designated as the keeper after Pant was ruled out for the remainder of the series post-concussion. His stumping against Aaron Finch was decisive in the second ODI.

Virat Kohli compared this formula to that of World Cup 2003, where Rahul Dravid donned the gloves to make a place for an extra batsman.

New Zealand, on the other hand, will aim to win all the formats of the tour as the ICC World Cup finalists would want to establish confidence after the forgettable home series against the Aussies.