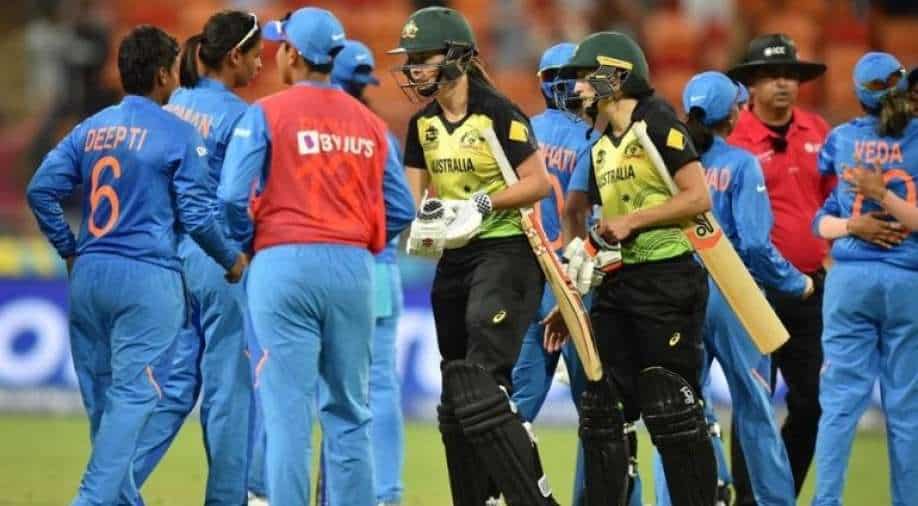 The first match of the women's cricket T20 competition in Birmingham 2022 Commonwealth Games will see India taking on Australia. The matches will be held at the Edgbaston Stadium from July 29, with the bronze and gold medal games taking place on August 7.

According to England and Wales Cricket Board (ECB), the first match on the schedule will see Australia take on India in the early session, with Pakistan playing Barbados -- recently confirmed as the team from the West Indies that will take part in the Commonwealth Games.

The host nation team for the Games, Team England, will be in action for the first time on July 30 when they take on the winner of a qualifying tournament which is due to take place at the start of 2022.

Other highlights on the schedule include India against Pakistan on July 31 and Australia will also take on Pakistan on August 3.7 out of 8 qualifiers for the cricket T20 competition were announced back in April with the final team set to be finalised at the end of January 2022.

ICC Acting Chief Executive Geoff Allardice said: "We have seen tremendous growth of the women's game over the past few years and the Commonwealth Games will undoubtedly be another major moment on that journey."

Today's announcement of the match schedule gives fans lots to look forward to, not least with the opening game between ICC Women's T20 World Cup 2020 finalists Australia and India and we know that Edgbaston will provide a great stage for the competition.

"On behalf of the ICC and our Members, I would like to thank the Commonwealth Games Federation for all the support and look forward to some exciting cricket in Birmingham 2022."