India had to make Rohit the skipper across formats after Kohli's resignation as Test captain: Saba Karim 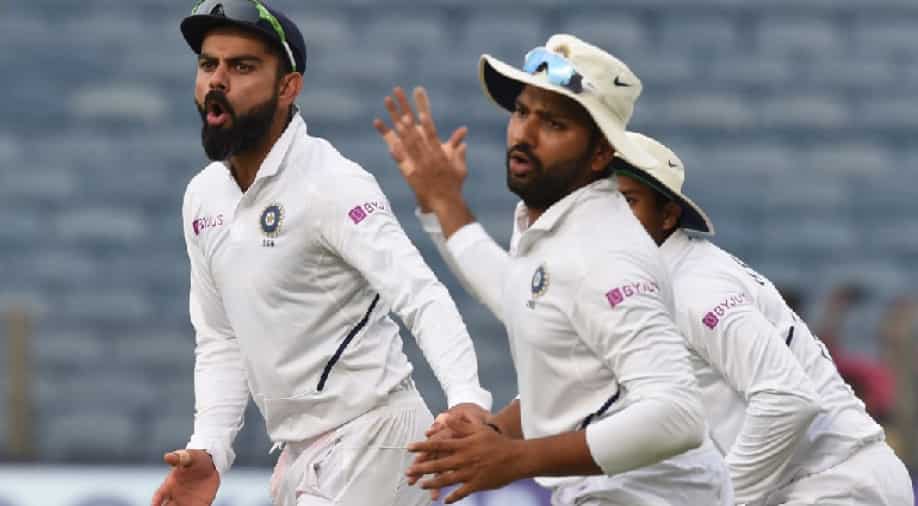 The former cricketer feels Virat Kohli was not expected to leave Test captaincy all of a sudden, which led to Rohit Sharma becoming India's full-time skipper.

On Saturday (February 19), the Chetan Sharma-led national selection committee appointed Rohit Sharma as the full-time captain of Team India after he succeeded Virat Kohli as the Test skipper. Rohit, who had already taken over as the white-ball captain, has now got the top post in the red-ball format as well after Kohli resigned as the Test skipper post the South Africa series.

Following Rohit taking over as the full-time captain, former Indian keeper-batter Saba Karim feels the BCCI was forced to change their split-captaincy plans with Kohli's sudden resignation as the Test skipper. The former cricketer feels the 33-year-old Kohli was not expected to leave Test captaincy all of a sudden, which he did via a Twitter post on January 15.

"BCCI was forced to change split captaincy plans after Virat Kohli's sudden resignation from Test captaincy. Kohli was not expected to leave the red-ball captaincy and because of his resignation, India had to make Rohit Sharma the skipper across formats," Karim said. Kohli stepped down from Test captainship after becoming India's most successful captain in the purest format.

Talking about Kohli's credentials as a Test captain, he led India to away series wins in Australia, West Indies, Sri Lanka and helped the team gain an unassailable 2-1 lead over hosts England in an incomplete five-match series, held in 2021. Under him, India were the No. 1 ranked side for quite sometime and also played the final of the inaugural WTC final. In addition, the Test side dominated oppositions in home conditions.

Rohit, thus, has huge shoes to fill in as he is gearing up to take over as the red-ball captain as well.