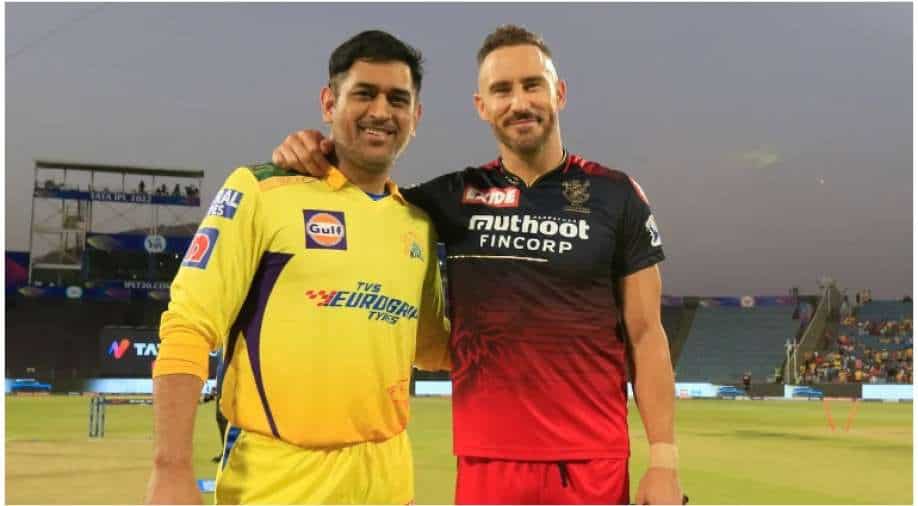 MS Dhoni has done wonders in world cricket since his debut in late 2004. The veteran cricketer has made a resounding name for himself with his unorthodox yet effective wicketkeeping, finishing skills, power-hitting in limited-overs whereas he also did reasonably well in the purest format of the game.

Apart from his runs and centuries, ending with 17,266 international runs, 16 tons, 108 half-centuries and 829 dismissals behind the stumps, Dhoni has been inspirational as a leader. For Team India, he won all three major ICC titles as captain and also led the national side to the No. 1 spot across formats. Even for the Chennai Super Kings (CSK), Dhoni has guided the Yellow Army to four IPL trophies and two Champions League titles.

Dhoni is known for his street smartness, proactive and calm and composed nature, ability to effortlessly groom youngsters and change plans as per situations and opposition while leading a side. His tactical acumen has been hailed by many over the years. Prior to IPL 2022, Dhoni gave up CSK captaincy as Ravindra Jadeja succeeded him. However, he was reappointed CSK skipper for the remainder of the season after eight games. Talking about his leadership abilities, former Indian cricketer Ajay Jadeja reserved high praise for the keeper-batter and lauded him.

“When Dhoni comes to the fore, it’s always a positive for the Chennai Super Kings. Earlier, it was the same case for India as well. He makes a difference. I am not saying that his captaincy won CSK the last game," Jadeja told Cricbuzz.

"It is not like Chennai have not lost matches under Dhoni. Players and captains come and go but a leader like Dhoni comes once in a lifetime. When he is in charge, he is something special. He has been doing this since 2007. If people haven’t understood in 15 years, what Dhoni the captain brings in, there is no point explaining anything to them,” Jadeja added.

Under Dhoni, CSK still remain alive in the IPL 15 playoffs race but by the barest of margins. In nine games, the four-time winners and defending champions Chennai have only three wins and need to pull up their socks to progress into the playoffs.