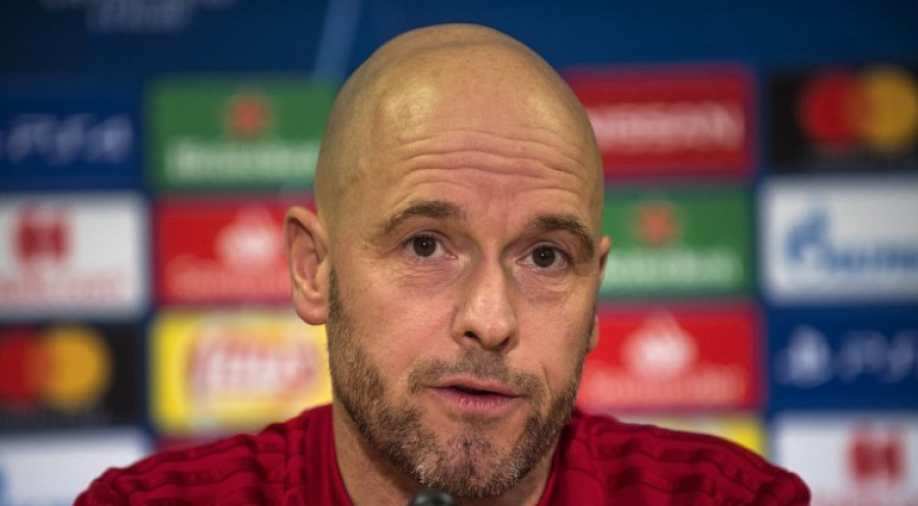 Ajax were left to rue when defender Nicolas Tagliafico appeared to have headed the Dutch side ahead on 38 minutes, but referee Damir Skomina disallowed the goal.

The video assistant referee (VAR) made its UEFA Champions League debut on February 12 when the knock-out stages of the competition started.

For the first time, it was used in Wednesday's last 16 game between Ajax and Real Madrid. In the match, substitute Marco Asensio scored a late winner as defending champion Real beat Ajax 2-1 in Amsterdam.

While Ajax were left to rue when defender Nicolas Tagliafico appeared to have headed the Dutch side ahead on 38 minutes, but referee Damir Skomina disallowed the goal after Dusan Tadic was shown to be offside on replays.

In the post-match press conference, Ajax head coach Erik ten Hag said that he did not see any problem with the disallowed goal.

"I saw the replays of the situation and I couldn't see the offside maybe from the other position (it was offside). Also, I didn't see the block on the goalkeeper."

Tadic was deemed to be interfering with Real goalkeeper Thibaut Courtois after the Belgian spilled a header at a corner and Tagliafico nodded in the rebound.

"I don't think we had a lack of experience. It is more lack of effectiveness. I said it in my analysis that we have to improve," said ten Hag.

"Normally, you don't create so many chances against a top team like Madrid, but we did. But you have to be more ruthless, and that we can learn from Madrid. They created less chances and scored more goals," he added.

VAR has been widely used during last year's FIFA World Cup and now called upon in most of Europe's leading leagues.

It is making its Champions League debut after it was introduced for this season's knockout stages.

VAR was initially set to be rolled out in the Champions League from the start of next season, but the decision to bring forward its use follows lobbying from top European clubs.