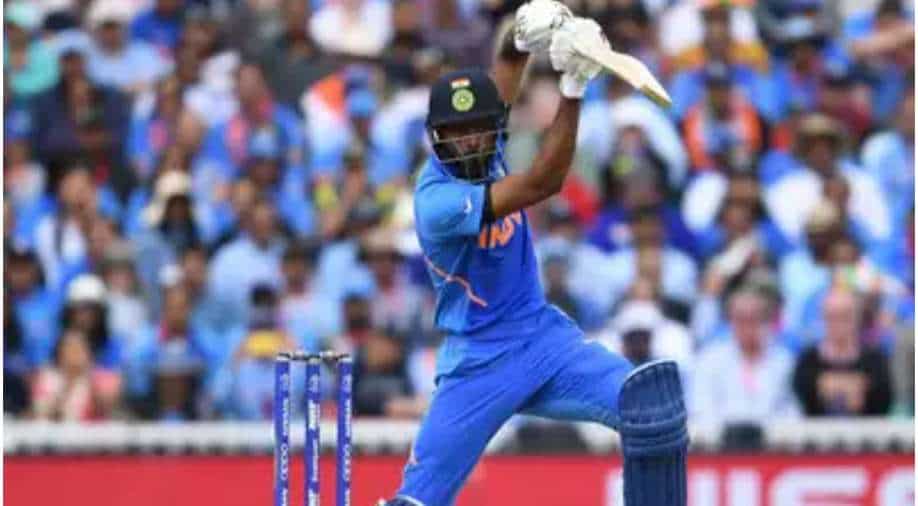 Hardik Pandya's stocks as a captain have risen and the all-rounder is in-line to lead India's second-stringed T20I side for the upcoming Ireland tour, which will get underway on June 26.

A lot pf speculations were there over Hardik Pandya ahead of the IPL 2022 edition. Having not played for Team India since the 2021 T20 World Cup, the star all-rounder was preparing himself for the 15th IPL season, in a bid to showcase his fitness and return to the Indian white-ball squads.

In the ongoing IPL season, the 28-year-old Hardik has stunned one and all with his all-round blitz and captaincy. Leading for the first time, Hardik has led with aplomb to take the debutant franchise Gujarat Titans (GT) to the final. With the bat, he has amassed 453 runs -- his best in any season -- and has bowled some tidy overs and accounted for five scalps. Thus, his stocks as a captain has risen and the all-rounder is in-line to lead India's second-stringed T20I side for the upcoming Ireland tour. It is to be noted that Rohit Sharma-Rahul Dravid pair will be involved with the Test line-up, at the same time, for the one-off match versus England.

“Hardik has been impressive. What is more satisfying is that he has become a very responsible player as a captain. He is certainly in the scheme of things for the captaincy role for the Ireland tour,” a member of the selection committee was quoted as saying by InsideSport.

Thus, Hardik could lead India for the first time in any format during the Ireland T20Is, which will get underway on June 26. Moreover, BCCI has confirmed that VVS Laxman -- the NCA chief -- will fill in for regular coach Dravid and be in charge of India for the Ireland series. "He will travel with the Indian team to Dublin" said Jay Shah, the BCCI Secretary.

At present, Hardik-led Gujarat is in the IPL 2022 final and will play the winner of Qualifier 2, which will see Royal Challengers Bangalore (RCB) face Rajasthan Royals (RR).