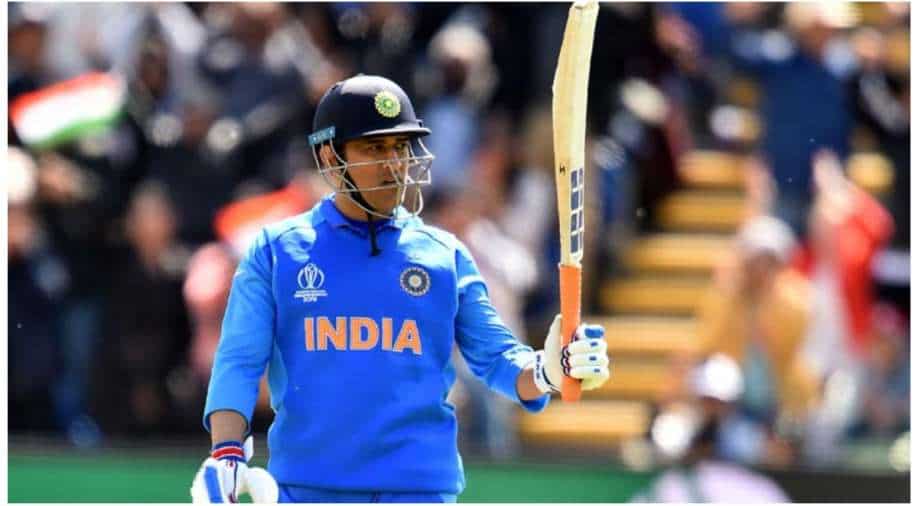 Virat Kohli, Suresh Raina, Virender Sehwag, Cheteshwar Pujara, Ishant Sharma and many others wished MS Dhoni. Here are some of the wishes:

MS Dhoni turned 41 on Thursday (July 07). Dhoni remains a darling of the nation despite retiring from international cricket on August 15, 2020. The 41-year-old former Indian captain is still a favourite among fans and many poured wishes for the former cricketer as he turns a year older.

On Twitter, Dhoni is trending since the start of the day and many former, as well as active cricketers, wished him on his special day. Virat Kohli, Suresh Raina, Virender Sehwag, Cheteshwar Pujara, Ishant Sharma and many others wished the former Indian stumper. Here are some of the wishes:

A leader like no other. Thanks for everything you have done for Indian cricket. 🇮🇳 You became more like an elder brother for me. Nothing but love and respect always.

Happy Birthday to my big brother. Thank you for being my biggest supporter and mentor in every phase of life, may god bless you and your family with good health always. Much love to you mahi bhai. Wishing you a great year ahead! @msdhoni #HappyBirthdayDhoni pic.twitter.com/3uABWFIlnO

Till the time full stop doesn't come,a sentence isn't completed. Till the time Dhoni is at the crease,match isn't completed.
Not all teams have the fortune to have a person like Dhoni, Happy B'day to a gem of a person & player,MS Dhoni. Om Helicopteraya Namaha #HappyBirthdayDhoni pic.twitter.com/qGFhpcP5so

Very very happy birthday to you @msdhoni 🥳 My best wishes are always with you! Have the most wonderful year ahead. Love always 🤗 pic.twitter.com/95n92fqeNT

Still remember this day very fondly, thank you for everything Mahi bhai!!

Best wishes to you on your birthday, have a great year ahead @msdhoni 🎂😁 pic.twitter.com/hZm1QQ571F

ALSO READ | THROWBACK: 'God is not coming to save you' - MS Dhoni's motivational words before India's CT'13 win

Dhoni remains an icon and inspiration in Indian cricket. The superstar cricketer made his debut at the international level in late 2004. While he was run-out for a duck in his first ODI, Dhoni gained unprecedented success across formats as a batter, finisher, keeper and captain. In ODIs, he slammed over 10,000 runs whereas he was a very handy batter in Tests, ending with 4,876 runs in 90 matches with 6 hundreds (including a double ton).

Dhoni's numbers in T20Is wasn't extra ordinary but he remained a cameo specialist and finisher, ending with 1,617 runs whereas he is nearing the 5,000-run mark in IPL. He ended his international career with 634 catches, 195 stumpings (most by any) and also led India to all three major ICC titles along with the No. 1 ranking in Tests. To date, Dhoni remains India's second-highest six-hitter (359).

He was last seen in action during IPL 2022 and has confirmed his participation for the next year's edition, where he will again represent the Chennai Super Kings (with whom he has won four IPL titles and two Champions League trophies as captain).