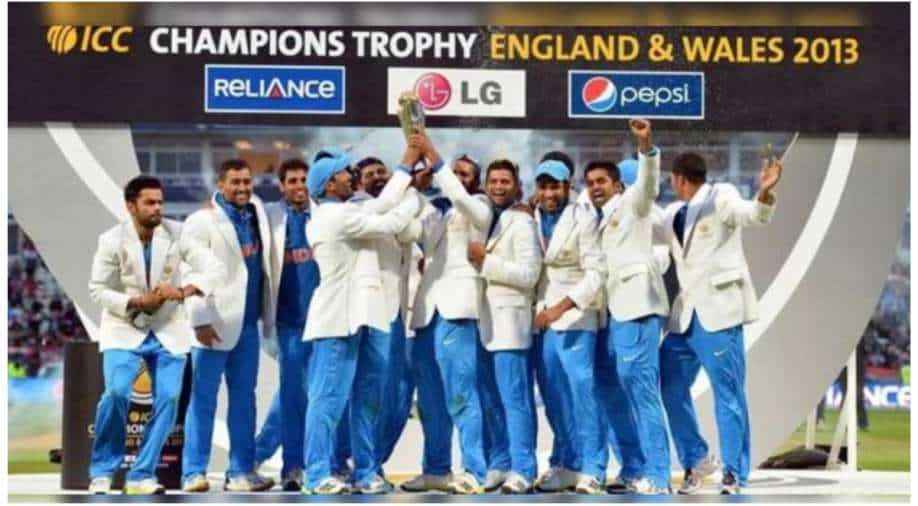 After leading India to the 2013 Champions Trophy title, MS Dhoni revealed how he motivated the team before their 130-run defence.

MS Dhoni led Team India from the 2007 T20 World Cup till the end of 2016. He gave up Test captaincy by retiring from the format in late 2014 but continued to call the shots in limited-overs till the end of 2016. Under him, India attained unimaginable success as the national team won every ICC title and were even the No. 1 ranked side from late 2009 to mid-2011.

One of India's famous wins under Dhoni came during the 2013 Champions Trophy, held in England and Wales. Back then, Australia wasn't at its dominant best but still remained competitive, just like other sides such as England, Sri Lanka and South Africa. India were also a contender for the title, however, Dhoni had a young team at his disposal. Nonetheless, India continued to perform as they reached the final without dropping a single game, including the two warm-up encounters, and faced England in the summit clash in Edgbaston, Birmingham on June 23, 2013.

In a rain-hit 20-over aside contest, India struggled to reach 129/7 as all hopes were slowly and steadily fading away. However, Indian bowlers upped the ante with a combined show to restrict England to 124/8 and claim the trophy by virtue of a five-run win in the finale.

After the match, Dhoni revealed how he motivated his young troops before their 130-run defence. "The first and foremost thing was don't look up, God is not coming to save you. You have to fight it out. We are the No 1 ranked team, let's play like that. If we lose, they will have to score the runs, we won't make easy for them," Dhoni had told Nasser Hussain in the post-match presentation ceremony.