Glenn Maxwell to miss Australia's tour of Pakistan and likely start of IPL 2022, here's why 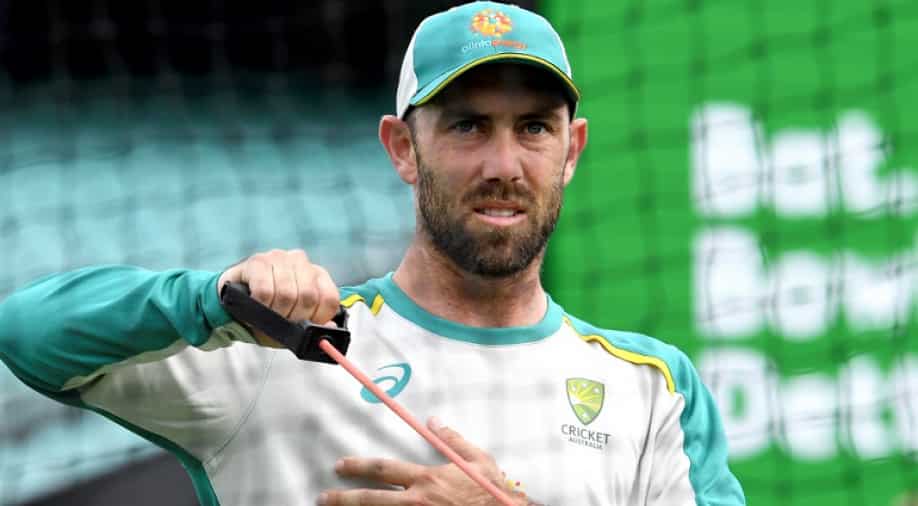 Australian batter Glenn Maxwell is set to miss the country's historic tour of Pakistan and might also miss the start of the upcoming IPL 2022.

Australian batsman Glenn Maxwell is all set to miss the country's historic tour of Pakistan which gets underway next month. Australia will be touring Pakistan for the first time in 24 years. In the last decade, several international teams have refrained from playing in Pakistan due to security reasons after the infamous attack of the Sri Lankan cricket team's bus in Lahore in 2009.

However, Australia have become one of the major teams to agree to tour Pakistan and will be playing a full-fledged series consisting of three Tests, three ODIs and a one-off T20I match against the Men in Green. Maxwell, who is one of the key members of the Australian squad, will miss the entire tour.

The star batter is currently in action for the Aussies in their ongoing T20I series against Sri Lanka at home. During the third T20I between the two teams on Tuesday, Maxwell told host broadcaster Fox Cricket he will not be a part of the team's tour of Pakistan next month due to his wedding with fiancee Vini Raman.

Maxwell revealed he had discussed the scheduling with Cricket Australia last year to avoid missing any series but at the time the Pakistan tour was not on. "Originally, when I organized the dates with CA there was a two-week gap where I could potentially have it. So when I sorted that out, I was pretty happy that I wasn't going to be missing in any series," Maxwell told Fox Sports, as per ESPNcricinfo.

"And then I came to the CA contract meeting midway through last year and they said, well this is [when] the Pakistan series [is on] and I thought, well obviously, that's changed since the last conversation we had," he added.

While is all set to miss the entire tour of Pakistan, Maxwell is also likely to miss the start of the upcoming IPL 2022 due to his wedding. The likes of David Warner, Pat Cummins, Josh Hazlewood, Marcus Stoinis and other Australian cricketers, who will be part of the Pakistan tour, will also miss the first few matches of IPL 2022 for their respective teams.

Maxwell, who remains one of the strong contenders to take over from Virat Kohli as the new captain of his franchise Royal Challengers Bangalore (RCB), might not be considered for the role now as he will miss the start of the season.