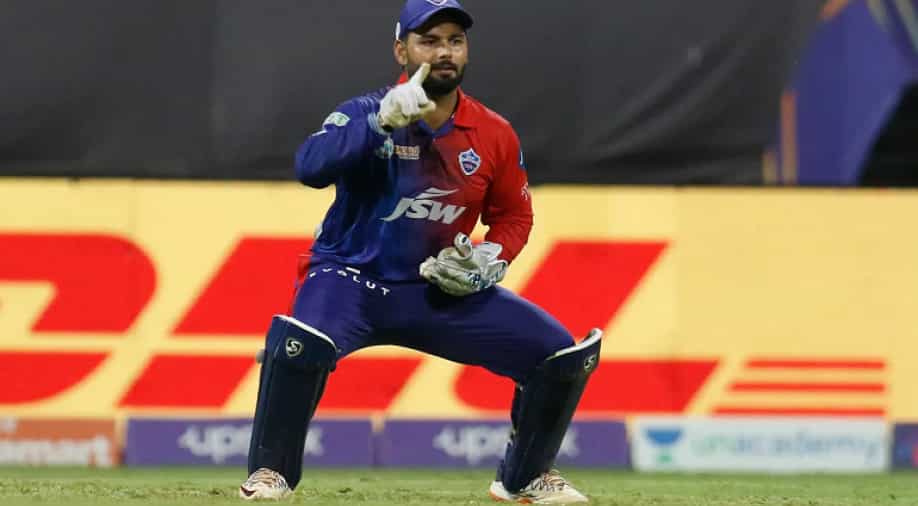 DC needed against a win the lowest ranked side in the tournament to book their playoff berth, but they were beaten by five wickets thanks to brilliant performances from Tim David and Jasprit Bumrah.

It was not a good outing for Rishabh Pant on Saturday as a couple of errors from the Delhi Capitals skipper led to his team’s defeat against Mumbai Indians in a crucial Indian Premier League (IPL) 2022 encounter. DC needed a win against the lowest ranked side in the tournament to book their playoff berth, but they were beaten by five wickets thanks to brilliant performances from Tim David and Jasprit Bumrah.

After posting a modest total on a tricky pitch, Pant dropped a sitter to dismiss the dangerous Dewald Brevis and then, he did not opt for a review after the DC players were convinced that Tim David was caught behind. The replay showed a clear edge and it proved to be the costliest mistake in the match.

In the post-match press conference, Rohit Sharma was asked about Pant’s captaincy and the Indian cricket team skipper said that ‘little fumbles can happen’ and called him a ‘quality captain’.

"He is a quality captain, there's no doubt about it. In the past seasons we have seen how he has led his team. Sometimes things don't go your way, it is as simple as that. I have been through these kind of situations before and I was just telling him about the same thing. These kinds of things happen on the ground, sometimes it just doesn't go your way. So, there is nothing wrong in it," Rohit said.

"You can take a lot of learnings from all of this and try and keep things simple. He's got a great mind; he reads the game well from behind. It's a high-pressure tournament and those little fumbles can happen. But it is important not to lose confidence and not to start doubting yourself. That is something I spoke to him about. He's a confident guy, he'll come back strong next season," he added.