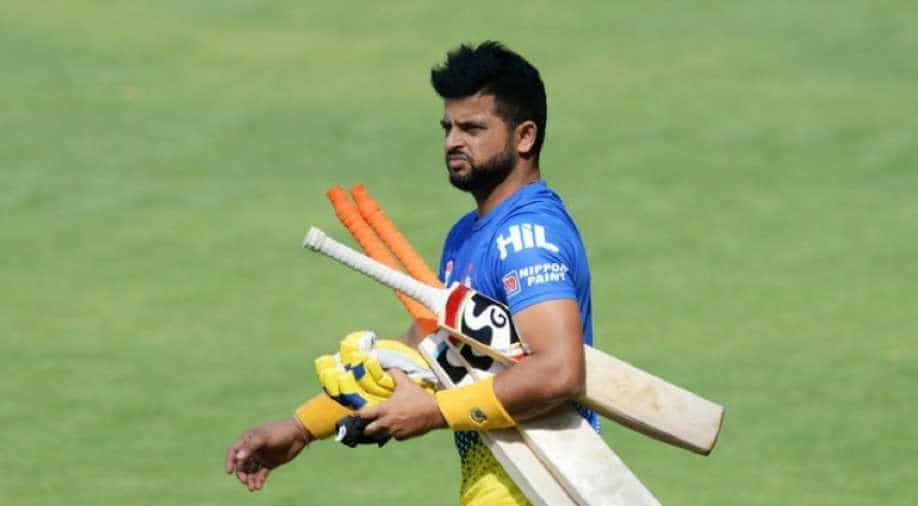 A BCCI official, reacting to Suresh Raina's suggestion of allowing non-contracted players to play in overseas T20 leagues, said that ‘exclusivity is the key’ in Indian Premier League (IPL) and that commands good value for players at the IPL auction.

Recently, Suresh Raina in an Instagram Live session with Irfan Pathan had suggested that the Board of Control for Cricket in India (BCCI) should allow non-contracted players to play in overseas T20 tournaments for the betterment of quality and experience of the players. However, a BCCI official has completely dismissed Raina's suggestion by saying ‘exclusivity is the key’ in Indian Premier League (IPL) and that commands good value for players at the IPL auction.

The BCCI official further said that it’s natural to find these views coming from the players with retirement approaching.

"Exclusivity is the key"

“One usually finds these views emanating from those who can see the wall of retirement approaching, and it’s only natural. That’s their view. It’s the luxury of having the freedom of a tunnel vision with a view to further their own interests, and that’s absolutely fine,” a BCCI official was quoted as saying by news portals.

“From the point of view of the board and the interests of Indian cricket, the intent is to ensure a system where the non-contracted players are able to command good value at the IPL auction. Exclusivity is the key,” the official added.

Recently, veteran spinner Pravin Tambe’s IPL 2020 contract with Kolkata Knight Riders (KKR) was cancelled as he had participated in an overseas cricket tournament and it was against BCCI’s policy.

Even for playing County Cricket, Indian players need to take a NOC from the BCCI and in the recent years, the likes of Ravichandran Ashwin, Cheteshwar Pujara, Ajinkya Rahane, Ishant Sharma and Umesh Yadav among others have plied their trade in the County season in order to improve their game.

However, when it comes to T20 cricket, BCCI is pretty stern about not allowing players to play abroad.