After much delay, the Formula One season is finally set to kick start at Spielberg’s Red Bull Ring in Austria on July 5 (Sunday). The original opener in Australia witnessed a last-minute cancellation after five crew members were quarantined after displaying COVID-19 symptoms with the race now set to open in Austria.

Pierre Gasly spoke about the F1 season as the AlphaTauri driver said that the Formula One management team has done a tremendous job in organising the season while adding he cannot wait to get back on track after a prolonged break.

“The past few months have been very unusual, not just for us Formula One drivers, but for everyone in the world. Initially, we were ready to start the season in Australia in March, but since then there have been a string of postponements because of the coronavirus pandemic. However now, much to the pleasure of everyone involved, we are starting the campaign in Austria. I think the Formula One management has done a fantastic job in organising the season and I cannot wait to get back on the track,” Gasly told WION’s Sports Editor Digvijay Singh Deo.

While the F1 season is originally scheduled for 22 grands prix, only eight races have been confirmed thus far with the season set to get underway in Austria behind closed doors over the next two weekends. However, the majority of people in the F1 circuit, including Gasly are optimistic of having 15 to 18 races in the season. The Austria Grand Prix will be held in a different scenario, one without spectators or sponsors present while the teams would operate in ‘bubbles’ under strict health guidelines with media kept at a distance.

“I always believed that we would start the season at some point, although I didn't know when. I was unsure whether that time would come in June, July or even later. I'm glad that the season is finally getting underway. There are strict regulations in place with no spectators for the first few races and a 'bio-bubble' has been created to ensure that the risk of the infection spreading is minimal. We are very fortunate because many other sports are struggling to restart their competitions. Hopefully, we will be able to hold a complete formula one season with 15 to 18 races,” Gasly explained.

The March 15 race in Melbourne was called off without a wheel being turned and the F1 organisers had to wait more than 100 days for another opportunity to hit the floor running. There will be risks but with European football leagues such as Bundesliga and Premier League showing strict measures can lead to matches being played safely, F1 has an example to follow. Gasly said that F1 season can be a success if everyone stays united and collectively follows the directives.

“I believe that there is no point in the near future when the risk level will be at 'zero'. We just need to do everything we can to create the safest possible environment for all of us. I think every individual associated with Formula One has to act in a disciplined manner and ensure that the bio-bubble is maintained. I just had a COVID test two days ago which returned negative, I will have another one before I can enter the paddock and then once more before the race on Sunday. So our health is being monitored on a regular basis,” Gasly said. 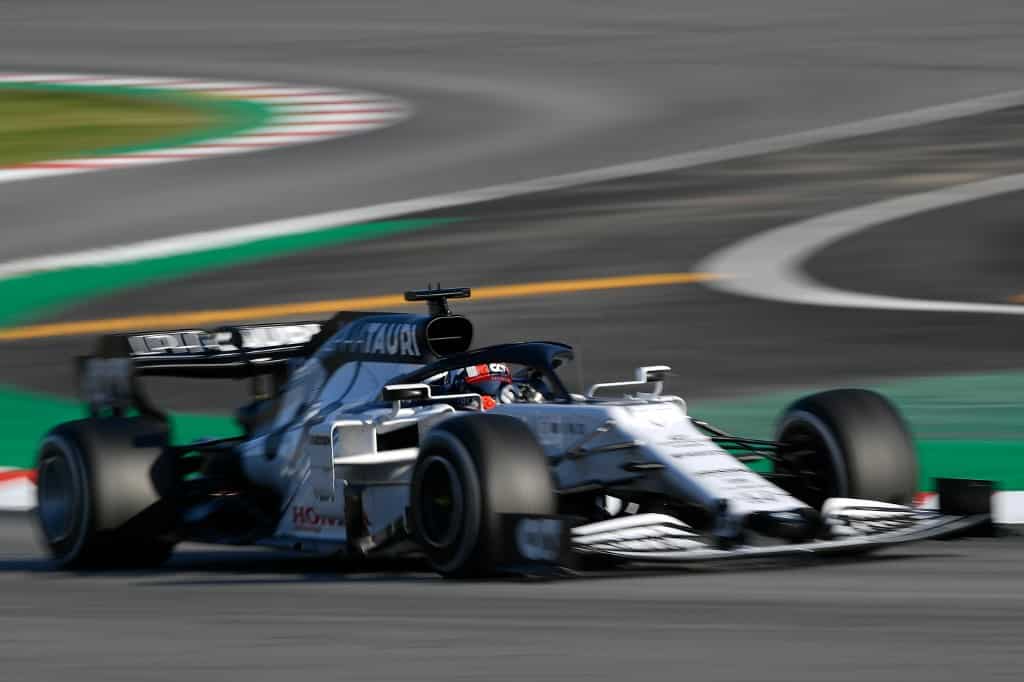 Even within my team, I will not come in contact with all of the members, I will only be in close contact with two or three of them. We have to trust each other. The formula one management has been very clear in their instructions, so we know exactly what we are allowed to do and what we can't do. The only way we can start the season now in this situation is if all of us collectively follow the safety regulations. I hope everything functions in a smooth manner, but all we can really do at an individual level is be responsible and cautious and hope that everyone else does the same,” the Frenchman added.

Gasly wants to take inspiration from the Brazilian Grand Prix in November 2019 and continue to pull off upsets in the biggest of stages. The Alpha Tauri racer is targeting the Formula One championship.

“The ultimate goal for me is to fight for the Formula One World Championship. I'm at Alpha Tauri, which is a 'midfield' team, we are fighting for points regularly but the performance at the Brazilian Grand Prix was exceptional. Unfortunately, we cannot do that every weekend because of the difference in the quality of the cars. We obviously want to do our best and the key is to keep the momentum going from last year. Hopefully the car this year is also going to be as competitive and we will fight for points again. It's still a bit early to have any expectations from the season because we have only had one test in Barcelona, but I hope that we can reproduce some of the form we showed last season,” Gasly said.

Formula One has also supported the Black Lives Matter movement with Lewis Hamilton leading the charge following the killing of George Floyd in Minneapolis under police custody. Gasly called Hamilton a ‘real leader’.

ALSO READ: Formula One: Team Mercedes to use black cars for the season in stand against racism 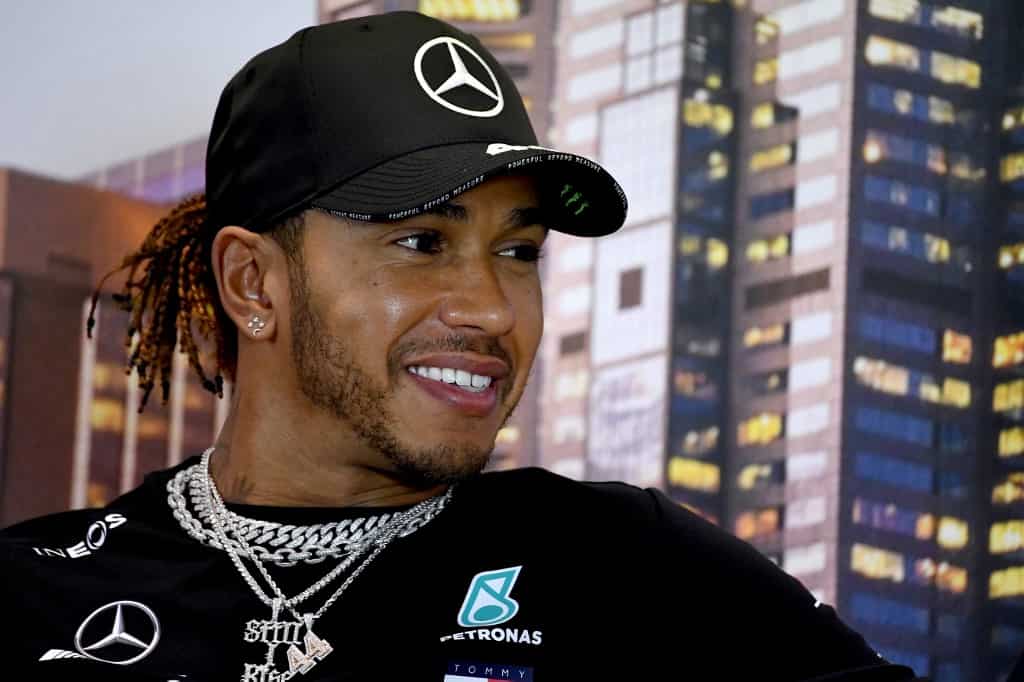 “I think that the sport has taken a stand and this is a step in the right direction. It is good that the sport has taken these actions to increase diversity and it will lead to a more diverse formula one in the future. I think that Lewis Hamilton is a real leader and he speaks for a lot of people. I don't want to speak on his behalf, but I think he faced some discrimination while growing up and it is great to see him standing up for the values he believes in. We need elite sportspersons like him to come forward because their voice is powerful and carries weight. At the moment we are discussing a gesture that all drivers could make to express our support to the movement. It is important that we as a sport stand for a more equal and just society,” Gasly said.