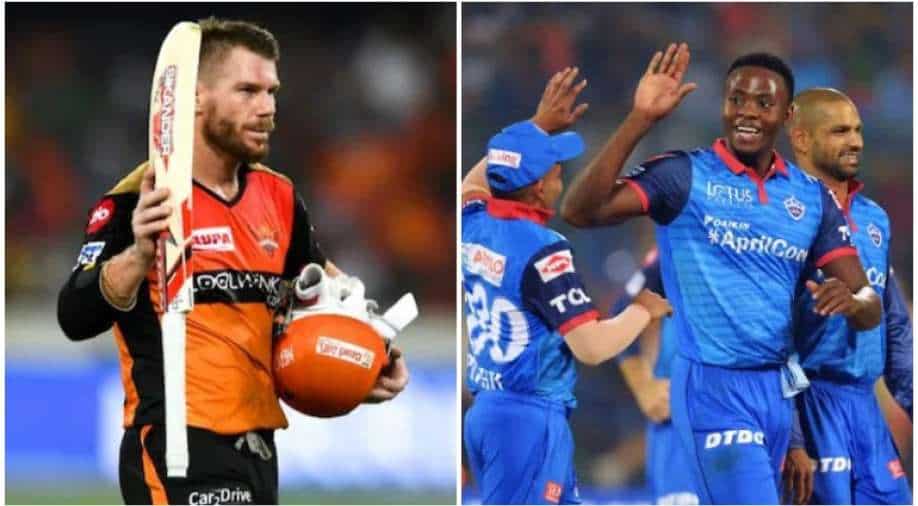 For now, Lucknow have acquired the services of Rahul, Ravi Bishnoi and Marcus Stoinis. On the other hand, Ahmedabad franchise have named Hardik Pandya as the captain, along with claiming the services of Rashid Khan and Shubman Gill.

The Indian Premier League (IPL) 2022 edition is still over two months away. However, all eyes are on the mega auction, which is set to be held in mid-February in Bengaluru. The 15th edition is eagerly awaited as it will see two new teams joining the eight franchises, which also makes the forthcoming mega auction all the more important.

While the eight existing teams will face the challenge to revamp once again, the two new teams -- i.e. Lucknow and Ahmedabad -- will aim to create start from scratch and make the most of the auction proceedings. Ahead of the auction on February 12 and 13, Lucknow Super Giants' captain KL Rahul has lavished praise on Kagiso Rabada, who was not retained by the Delhi Capitals (DC), and hinted that the team management might aim to buy him.

"We have seen Rabada being a key bowler for the Delhi Capitals and played a huge part in their success. Every team would want a player like Kagiso Rabada. Come on, he bowls over 145kph and is a very smart cricketer. Everyone would want someone like that," said Rahul about the South African pace spearhead on India Today.

Rahul also heaped praise on Marco Jansen and Rassie van der Dussen, who made heads turn with their performances in the India-SA series, in the rainbow nation. "Marco Jansen played a few games for Mumbai Indians but he has come of his own now. He had a really good series with the red ball (during the India Test series in the African nation) and that makes a little bit of a difference with how people see him. He is someone who will do really well in international cricket with the red ball. We all spoke about it after the series as well that he is going to be the next big thing in international cricket," opined Rahul.

"Van der Dussen has been performing phenomenally and is someone who plays spin really well. That is key and a very important thing that a franchise looks at when you are picking a foreign batter. We play the IPL in India and teams tend to use a lot of spinners in the middle overs so you need to be a good player of spin to get into an IPL team," added Rahul.

For now, Lucknow have acquired the services of Rahul, Ravi Bishnoi and Marcus Stoinis. On the other hand, Ahmedabad franchise have named Hardik Pandya as the captain, along with claiming the services of Rashid Khan and Shubman Gill.