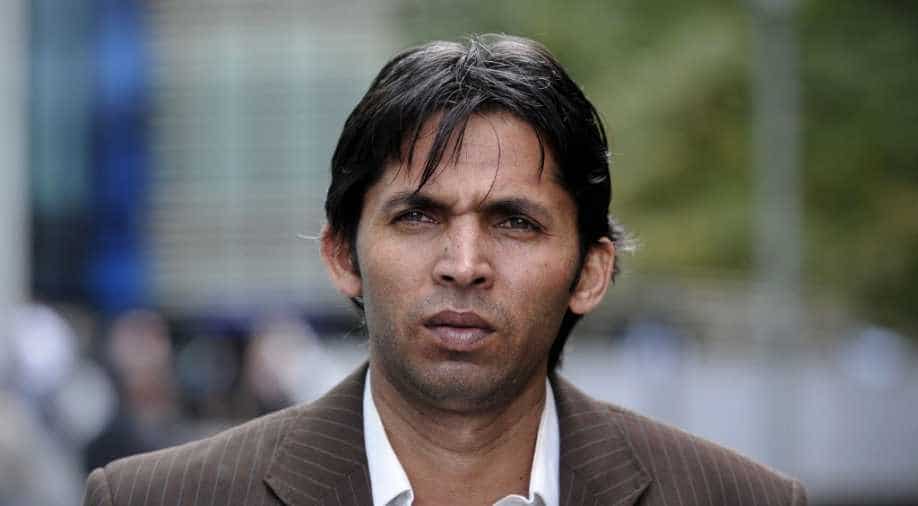 Mohammad Asif, who last played for Pakistan in August 2010, has now opened up on the spot-fixing scandal and his seven-year-ban which ended his career for the Green Army.

Despite several controversies and bans, Pakistan pacer Mohammad Asif is regarded as one of the most skilful bowlers to have taken to the cricket field. Asif, who last played for Pakistan in August 2010, has now opened up on the spot-fixing scandal and his seven-year-ban which ended his career for the Green Army.

Opening up on his career, Asif said that his ambition was to finish his career on a better not while adding he does have regrets to not fulfilling his potential and become one of the legends of the game. However, Asif is of the view that the Pakistan Cricket Board (PCB) resurrected everyone’s career who were indulged in fixing, before and after him, but never gave him a second chance to make a comeback.

“Of course. My ambition was to finish my career on a better note and I do have regrets. But that's a different story. I think whatever happened it had to happen and that's okay. Everyone has regrets in their life and a few want to talk about them, but I think I am fine. Everyone makes mistakes and I did too,” Asif told ESPNCricinfo.

“Players had been indulging in fixing before me [in 2010] and even after me. But those before me are working with PCB and there are few after me still playing. Everyone was given a second chance and there are few who never got the same treatment [as me]. PCB never tried to save me regardless of the fact that I am the kind of bowler who was highly regarded by everyone in the world. But anyway I'm not sitting around brooding about the past or hung up on it,” the Pakistan pacer added.

Asif, apart from several doping controversies, was banned for seven years for deliberately bowling no-balls during the England versus Pakistan Test in Lord’s in 2010. On 19 August 2015, the ICC suspended its previous orders and allowed Asif to play all formats of the game, effective as of 2 September 2015.

However, Asif reckons he made his career count in whatever matches he played for Pakistan as he adds that it was due to his talent and skill that world-class batsmen still remember and talks about him.

“What happened is history. However much I played in my career, I made it count, duniya hila ke rakh de thi (I shook up the world). That is more important for me to think about. Even today, so many years later, the best batsmen in the world still remember me and they talk about me. Just think how big the impact was that I had on the world. So this is what makes me proud - that there is a reason KP, AB de Villiers, Hashim Amla talk highly about me. That is what makes me happy,” Asif said.