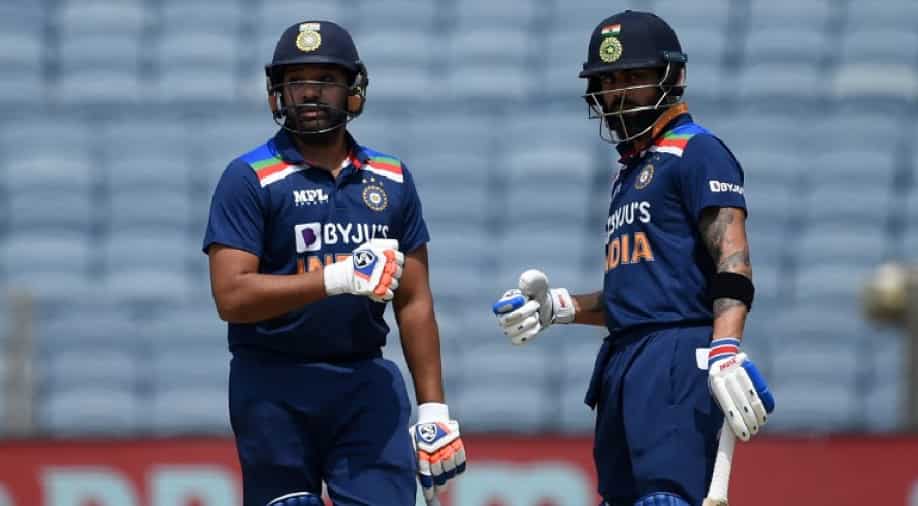 Former India cricketer Madan Lal has lashed out at the selectors for removing Virat Kohli as the ODI captain of the Indian team ahead of the South Africa tour.

The Board of Control for Cricket in India (BCCI)'s decision to replace Virat Kohli with Rohit Sharma as the ODI captain of the Indian team has not gone down well with many. The decision has left former cricketers and experts divided with some blaming the board for trying to correct something that was not wrong.

BCCI on Wednesday confirmed via a press release that Rohit will now be captaining India in ODIs as the board announced the squads for the team's upcoming tour of South Africa. Reactions have since been pouring in as many have criticised the board for sacking Kohli as ODI captain. Kohli had stepped down as the T20I captain in October this year but had announced he will continue leading the side in Tests and T20Is.

Former Indian cricketer Madan Lal, who was part of the 1983 World Cup-winning team, has lashed out at the national selectors for sacking Kohli as ODI captain. Lal believes it is difficult to build a team and much easier to destroy as he wondered how could have Kohli leading the team in ODIs led to confusion with Rohit leading in T20Is.

"I don't know what the selectors have thought about this, but if he [Kohli] is producing the right results then why [change him]? I can understand T20s [he stepped down as captain] because there is so much of cricket and he can concentrate on two other formats. But if you are successful and still you are removed, it will of course pinch him. I was thinking Kohli would have stayed [as captain] till the 2023 World Cup. It is very difficult to build a team, but easier to destroy it," Lal told Mid Day.

"I don't understand why would there be confusion. Every captain has a different style, so confusion is for what. The style will anyway change in Test and limited-overs. Virat and Rohit have their own style of leading the teams. MS Dhoni too had his own style. At the international level, it is about professionalism and performing all the time," added the former all-rounder.

Rohit will take charge as India's full-time ODI captain in the upcoming three-match ODI series against South Africa. He has already taken over as the T20I captain of the team and led India to a 3-0 clean sweep against New Zealand at home in what was his first major assignment as captain in the shortest format.

Meanwhile, Kohli will continue to be a vital cog in white-ball cricket for India as a pure batter and will continue leading the team in Tests.