Didn't know anyone in BCCI: Harbhajan Singh opines on not being considered for India captaincy 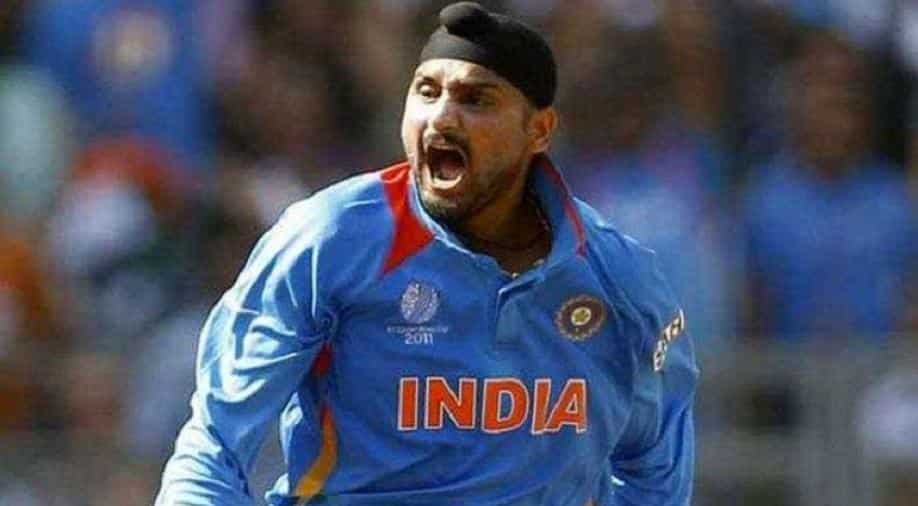 Despite him being in the leadership group for Team India and the Mumbai-based IPL franchise, Harbhajan Singh was never considered for captaining India. Here's what he has to say on not captaining India:

Harbhajan Singh dropped a bomb by announcing his international retirement before the end of 2021. Bhajji represented Team India for 18 years, with his career spanning from 1998-2016 (when he last represented India). The veteran spinner made a big name in world cricket, ending with 711 wickets at the highest level.

During his glorious run for Team India, the 41-year-old played under various captains. He started under Mohammad Azharuddin and was led by the likes of Sourav Ganguly, Rahul Dravid, MS Dhoni, Virat Kohli (along with also being captained by Virender Sehwag and Anil Kumble for a brief period). In the IPL, Bhajji played under Sachin Tendulkar, Rohit Sharma, Eoin Morgan, Dhoni whereas he himself captained the Mumbai Indians (MI) -- where he played for 10 years -- and led them to the 2011 Champions League title.

Despite him being in the leadership group for Team India and the Mumbai-based IPL franchise, he was never considered for captaining India. Before the 2007 T20 World Cup, he was being considered as one of the contenders for leading the Men in Blue in the showpiece event before Dhoni got the top post.

ALSO READ | If I was scared of short balls, I wouldn’t have scored fifty in Lord's Test vs England: Md Shami slams critics

As per the former India spinner, those who aren't favourites don't get the captaincy honour. "Oh yes! That is also an achievement that no one talks about - my captaincy. I didn’t know anyone in the BCCI; someone who could push my case because it is required (for national captaincy). If you are not among the favourites of someone (powerful), you don’t get such honours. But, let’s leave that topic. I know I was capable enough (to lead) as we used to guide a lot of captains. No big deal if I was an India captain or not. No regrets either if I didn’t become the captain for my country. I was always happy to serve the nation as a player," he told Cricketnext.com.

ALSO READ | 'I am not married to him': Harbhajan Singh gives cheeky response, clears air on rumoured rift with MS Dhoni

Harbhajan's last international appearance came during the 2016 Asia Cup. He was part of India's victorious run in the 2007 T20 WC, 2011 ODI World Cup, Asia Cup win in 2010 and many other significant wins across the globe. He signed off being the fourth-highest Test wicket-taker in the purest format (417 scalps).