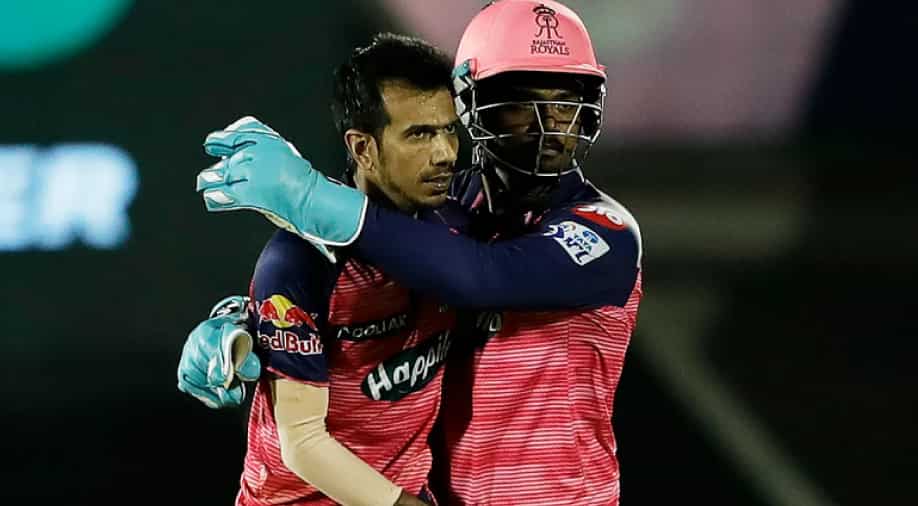 Delhi Capitals and Rajasthan Royals will both look to continue their winning run in the Indian Premier League (IPL) 2022 as they face each other in a crucial encounter on Friday. While DC defeated Punjab Kings in their last game, RR pulled off a hard-fought victory over Kolkata Knight Riders.

RR are currently third in the points table with Jos Buttler and Yuzvendra Chahal leading the race for the orange and purple cap respectively. Buttler was once again their best batsman as he slammed his second century in this year’s competition to guide RR to a mammoth total against KKR.

Aaron Finch and Shreyas Iyer looked quite promising but a magical four-wicket spell from Yuzvendra Chahal which included a hat-trick was enough to hand RR their fourth win in the tournament.

Similarly, DC bowlers were absolutely brilliant against Punjab Kings as four of them claimed two wickets each to bundle out the opposition for 115. In response, David Warner and Prithvi Shaw looked completely at ease as DC marched on to a nine-wicket victory and move up to the sixth spot.

It is quite an even contest between the two sides on paper as both sets of batsmen have performed exceedingly well in the previous few encounters. However, the difference maker in this match can be the bowling and that is where Rajasthan Royals have a slight edge. Yuzvendra Chahal is the top wicket-taker in the competition and with veterans like Trent Boult and Ravichandran Ashwin, RR can actually get the better of the DC batting line up with names like David Warner and Rishabh Pant. The advantage is extremely small but RR will start the game as favourities against Pant & Co.