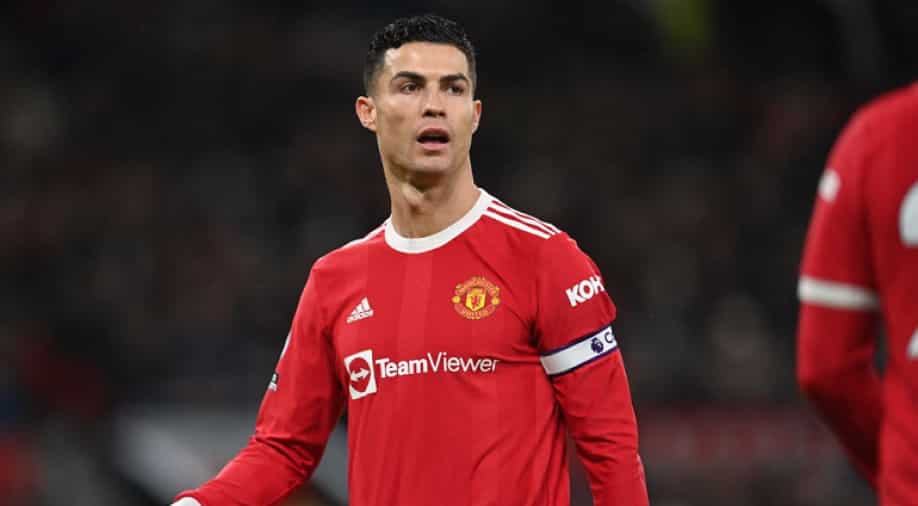 Cristiano Ronaldo is reportedly considering leaving his current club Manchester United at the end of the ongoing season.

Manchester United superstar Cristiano Ronaldo is reportedly considering leaving the club at the end of the ongoing 2021-22 season. Ronaldo had joined United from Juventus ahead of the start of the ongoing season and has had a fine start to life at Old Trafford. He has so far scored 14 goals in 22 appearances for the club across competitions.

However, his on-field exploits have not been enough for the club to solidify their spot in the top four of the Premier League points table as United continue to struggle for consistency. The Red Devils suffered a disappointing 1-0 defeat against Wolves in their last Premier League outing and are currently placed seventh with 31 points from 19 matches this season.

It had been a fairytale return to United for the Portuguese icon after a nightmarish season at Juventus. However, Ronaldo's time at Old Trafford can end soon as he is reportedly considering leaving the club amid poor results and his unhappiness over interim manager Ralf Rangnick's tactics and training methods.

As per a report in Daily Star, Ronaldo's future at Manchester United depends on who will the club appoint as their permanent manager once Rangnick's tenure as the interim boss is over at the end of the current season. The report also states that Manchester United's new executive officer Richard Arnold will be under pressure to deliver the right managerial appointment.

Ronaldo might not have had set the season on fire for United in the Premier League but he has been among the goals. The Portuguese icon is currently sitting 4th on the list of highest goal-scorers this season with eight goals to his name in the league.

PSG boss Mauricio Pochettinho's name has been doing the rounds for a while now to become the next manager of Manchester United. However, the likes of Erik Ten Haag, Brendan Rodgers and others are also said to be in consideration. It remains to be seen who will United appoint as their full-time manager at the end of the season.