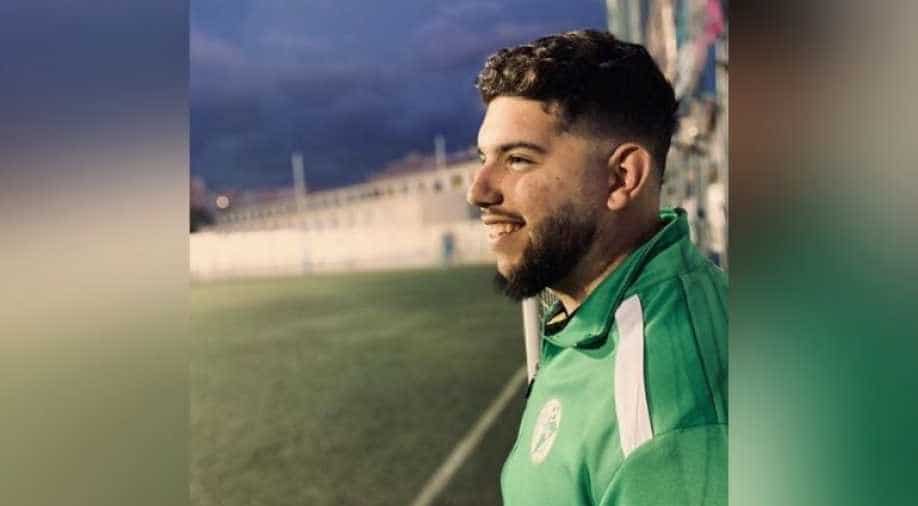 Garcia was suffering from an unknown pre-existing health condition, he suffered from a form of leukaemia (blood cancer) which made his battle against coronavirus difficult.

At the age of 21, Francisco Garcia, the coach of the youth team at Malaga-based club Atletico Portada Alta died of the novel coronavirus.

Garcia was suffering from an unknown pre-existing health condition, he suffered from a form of leukaemia (blood cancer) which made his battle against coronavirus difficult. The young Spaniard was informed about cancer after going into the hospital with the symptoms of coronavirus.

According to a local Spanish newspaper, Garcia, who found it difficult to breathe, was initially told that he had coronavirus and pneumonia and was asked to take further medical assistance. Later on, he was told that he had leukaemia.

According to his doctors, Francisco would have survived if he had not been suffering from leukaemia.

The club released a statement paying tribute to its former coach: "We want to express our deepest condolences to the family, friends and close friends of our coach Francisco Garcia who has left us, unfortunately. Now, what do we do without you, Francis? How are we going to continue conquering ... in the league? We don't know how, but we will surely do it for you. We will not forget you, rest in peace, phenomenon. Until forever."

Spain has been the second-worst hit European nation with deaths over 300.

Spain is Europe's second most coronavirus-affected country after Italy and the latest jump in cases came after the government imposed a near-total nationwide lockdown, prohibiting people from leaving home except to go to work, get medical care or purchase food.