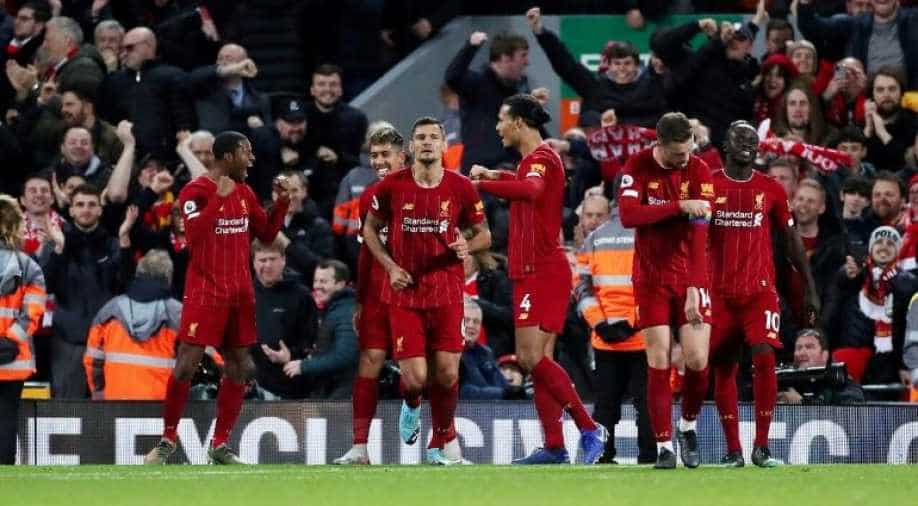 Before the COVID-19 pandemic hit the world hard, Liverpool were at the top of the Premier League table by a comfortable 25-point margin over defending champions and second-placed Manchester City. The Reds were just two wins away from lifting their first Premier League title since 1990 but the coronavirus pandemic left the sporting calendar shattered and Liverpool’s dream of lifting the coveted trophy in balance.

Ceferin said that if by any chance the league is not completed, they will have to find a way to declare final results while declaring a champion while again emphasizing that he “cannot imagine a scenario” where Liverpool would be crowned champions.

He told Slovenian publication EkipaSN: "I can't see a way Liverpool could be left without a title.

"If the Premier League resumes play, Liverpool will almost certainly win the title. Theoretically, it's not all over, but practically Liverpool are on the verge of it.

"If by any chance the play will not resume, we still have to find a way to declare final results, to declare champions. And again I cannot see, I cannot imagine a scenario, in which the champions would not be Liverpool. I understand the fans will be disappointed if it happens in an empty stadium or even in the league offices, but I believe, they will get the title one way or another," Ceferin added.

While the Premier League has been suspended indefinitely due to COVID-19 pandemic, the authorities are determined to complete the season even if it means to alter dates of the transfer window or cut short the season break before the start of 2021-22 season.