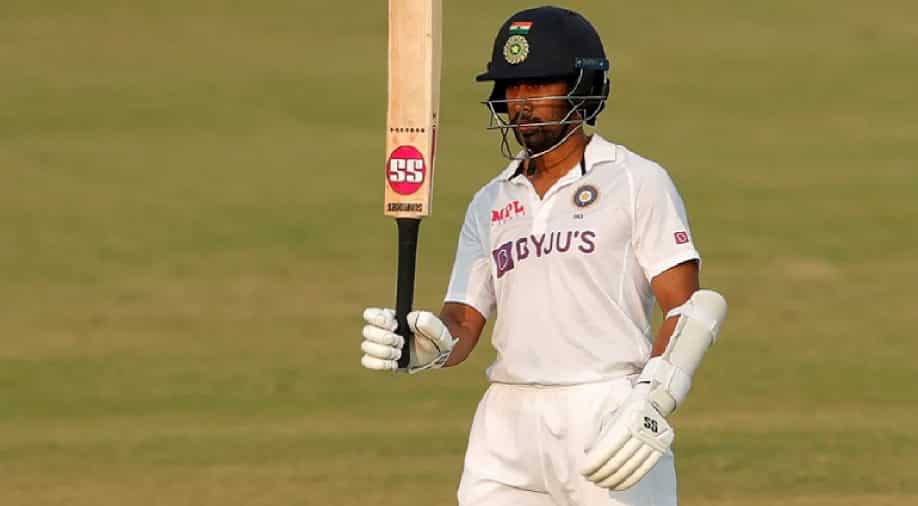 The Board of Control for Cricket in India (BCCI) is likely to ban talk show host Boria Majumdar after he was found guilty of threatening cricketer Wriddhiman Saha.

The Board of Control for Cricket in India is reportedly set to impose a two-year ban on journalist and talk show host Boria Majumdar after he was found guilty of 'intimidating' India wicket-keeper batter Wriddhiman Saha over an interview request. A three-member BCCI panel had probed the matter after it came to light through a tweet from Saha.

The incident came to light on February 19 when Saha took to Twitter to share screenshots from an unnamed journalist while slamming him for his intimidating texts. Saha's tweet had come on the day India's Test squad for the Sri Lanka series was announced and the wicket-keeper was dropped from the team.

“After all of my contributions to Indian cricket… this is what I face from a so-called ‘Respected’ journalist! This is where journalism has gone," - read the tweet from Saha which also had screenshots of his chat with the journalist, who was later identified as Majumdar.

Following Saha's revelations, the cricket fraternity united in support of the 37-year-old wicket-keeper batter, who received messages from all corners. Since Saha had not named the journalist in his tweet, he was urged by many including former India cricketer Virender Sehwag to name and shame the so-called journalist.

As per a report in the Indian Express, during the investigation, Saha identified Majumdar and alleged he was bullied for an interview by the talk-show host. Majumdar has now been found guilty of intimidating Saha and is all set to be banned for two years. He won't be allowed to attend any BCCI matches and the Indian cricket board will also ask ICC to blacklist him.

“We will be informing all state units of the Indian cricket board to not allow him inside stadiums. He won’t be given media accreditation for home matches and we will also be writing to ICC to blacklist him. Players will be asked not to engage with him,” a BCCI official was quoted as saying by Indian Express.

Also Read: 'Will you go or shall I': What Rishabh Pant told Pravin Amre before sending him on field post no-ball fiasco

Earlier, Majumdar had defended himself after Saha revealed his name during the investigation and had accused the veteran cricketer of doctoring WhatsApp chats. Majumdar also shared the same with BCCI's probe panel but was found guilty of intimidating the cricketer.